Women have terminated unwanted pregnancies throughout history. Due to a lack  of alternatives, often ineffective and /or even dangerous methods were used. It was not uncommon that women paid the price, suffering serious physical damage or even death.

The large number of methods or substances used to terminate unwanted pregnancies provides heart-breaking evidence of women's despair.  "As a rule, the professional abortionist as well as the impregnator and the pregnant woman herself, in an effort to deny the urgency and shame of the situation, do not ask whether the procedure could lead to damaged health." ((K. Dierkes, Coroner)

Both safe and very effective methods were only developed as of the middle of the last century.  The lives and the survival rate of women have thereby greatly improved. 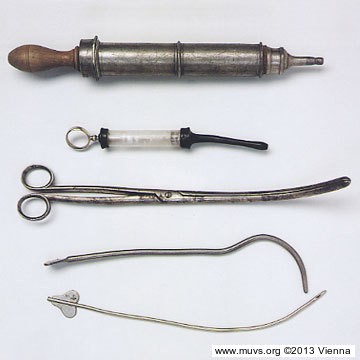 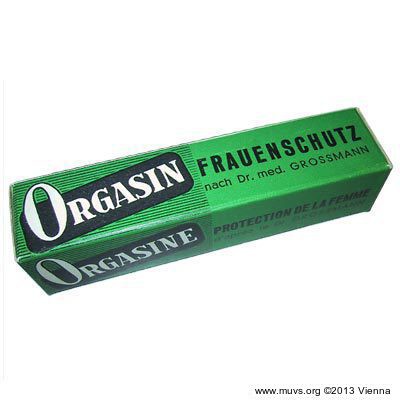 Substances A list of all the substances and measures ever used in abortion attempts is heart breaking. There is hardly any method that was not tried. 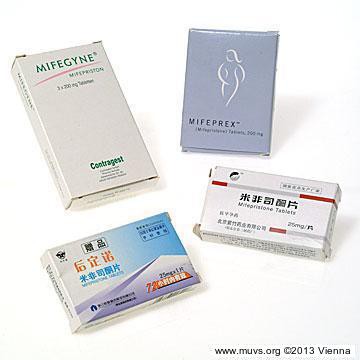 Pharmaceutical drugs Medicinal abortion has established itself as a safe and effective treatment. 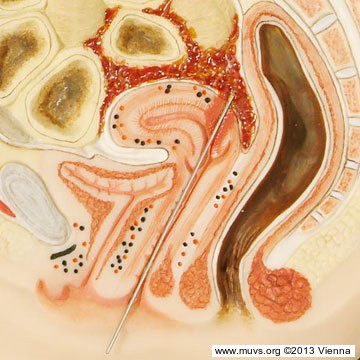 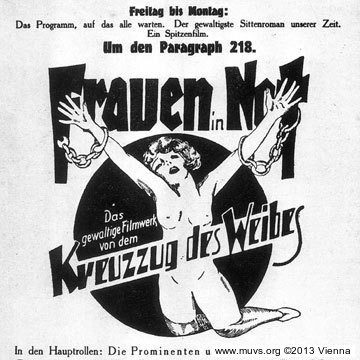 Media The female belly is a battlefield