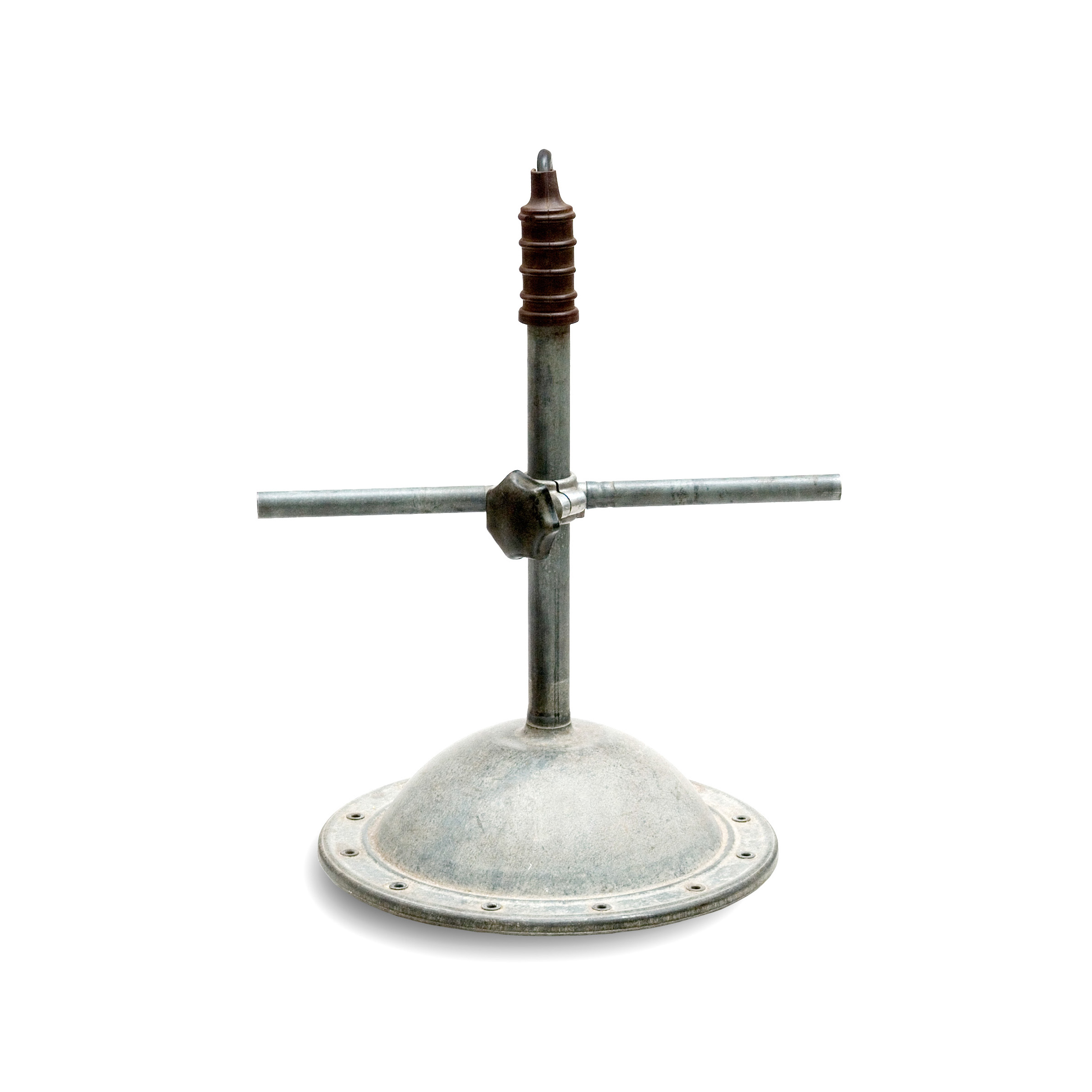 In the early 1950s, the Bosch company of Stuttgart launched the ‘Schallwäscher’ washing device on the market; this was a predecessor of the modern washing machine. After being placed in a washtub containing soap and dirty laundry, it vibrated violently to separate the dirt particles from the fibres. This method is gentle on clothes, as it eliminates the need for rubbing, scrubbing and pounding.

Familiarly called Waschbär (literally ‘washing bear’, actually the word for a racoon) or ‘grumbler’ because of the rumbling sound it produced, this machine was used in an unintended way by East German (former DDR) women with unplanned pregnancies: they sat in a bathtub and placed the ‘Schallwäscher’ on their stomach. For this reason or because of the development of modern washing machines, the ‘grumbler’ was eventually removed from the market.

While abortions performed during the first trimester were legalised in East Germany in the 1970s, only one was permitted in a six-month period. As pregnancies are possible immediately after an abortion, a woman could be in the same situation immediately afterwards due to contraception that is unreliable or a lack thereof.

The second difficulty experienced by women in East Germany was their inability to travel freely: if the decision to have an abortion was made after the legal period had expired, they were not able to leave the country to find an alternative, such as West German women who went to Holland.

For these two reasons, illegal abortions were performed in East Germany also.

We thank the Malchow museum of everyday life in East Germany for their generous loan of this article.