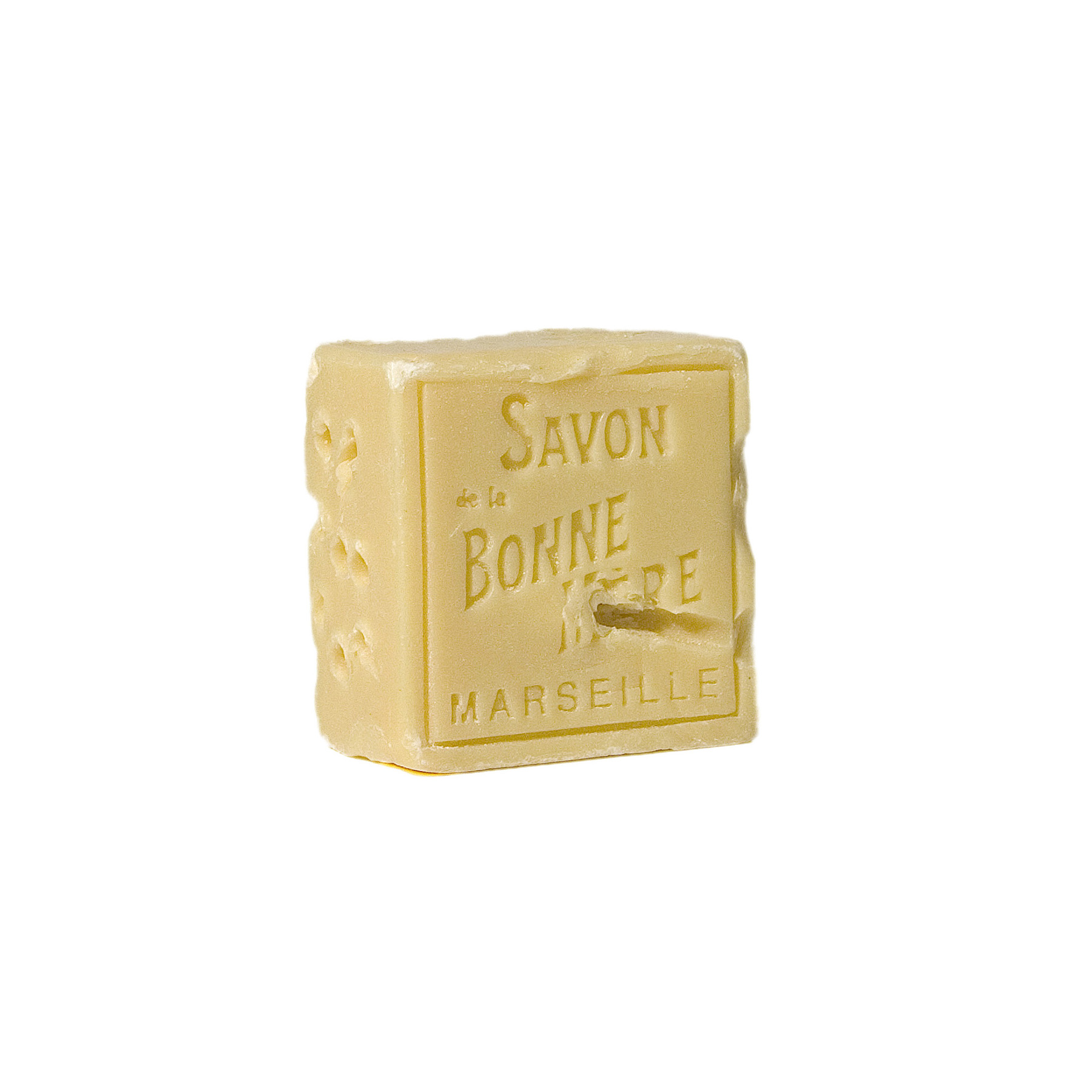 Soap was once commonly used to perform illegal abortions. A piece of soap was either inserted directly into the uterus using a metal catheter or was first dissolved in water and then inserted using a balloon catheter or an enema bulb syringe.

This was generally carried out after the fourth month of pregnancy. The irritant effect that this had on the tissue then resulted in an inflammation, causing the embryonic sac to burst, and after a few days the dead embryo would be expelled.

This often resulted in serious infection, with blood poisoning or an embolism, from which many women died.

This sorry past is recorded in several films, such as ‘Story of Women’ or ‘Vera Drake’.

Send as E-Mail
save as PDF
Back to: Substances