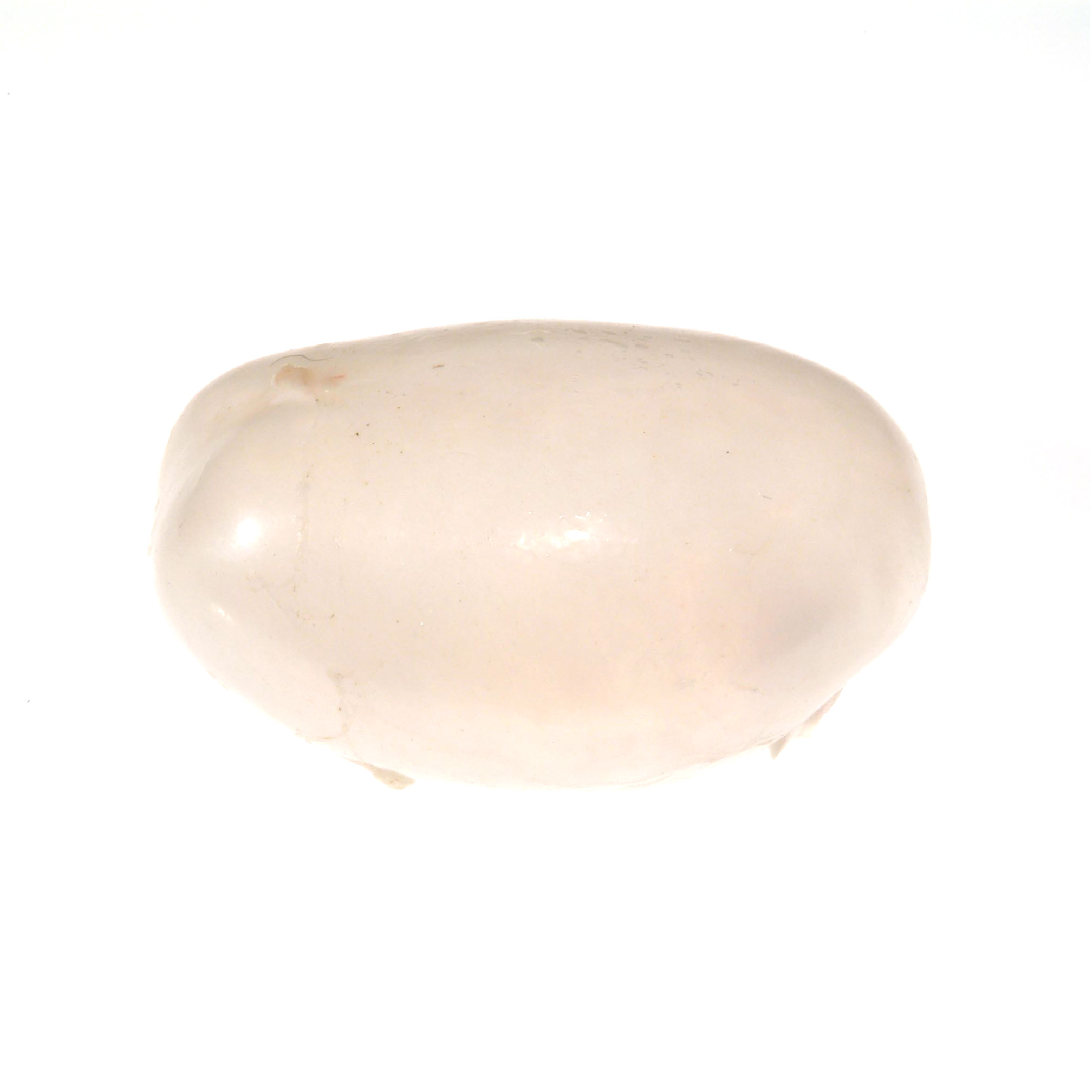 Employing human and animal tissue is not an achievement of modern medicine: both have long been used, for example, to dress wounds. Particularly popular – and particularly expensive – were the swim bladders of fish. The translucent outer skin of these air-filled pouches, which consist of just a very few layers of cells, is extremely fine. They melt when heated carefully, and the resulting liquid was used for a variety of purposes, such as dressing especially sensitive wounds (in what were called court plasters).

Because they’re so soft, fish bladders were popular as condoms: “Fish bladders are preferable to rubber since, being significantly finer and more durable, they are not as obtrusive as rubber, and the sensation is hardly affected if at all” (from an Ed. Baumgartner sales catalogue of Lucerne, Switzerland, 1908).

The condom was moistened before use. In terms of size, fish bladders from catfish and sturgeon, which was quite common until the 19th century, were both suitable. Cleaned, split and dried lamb intestines were also popular for this purpose. Since neither material was very elastic, the condom had to be secured to the penis with a ribbon or a rubber ring. Furthermore, they were expensive, and after each use they were washed, carefully dried, rubbed with oil and bran to prevent cracking, and used again.