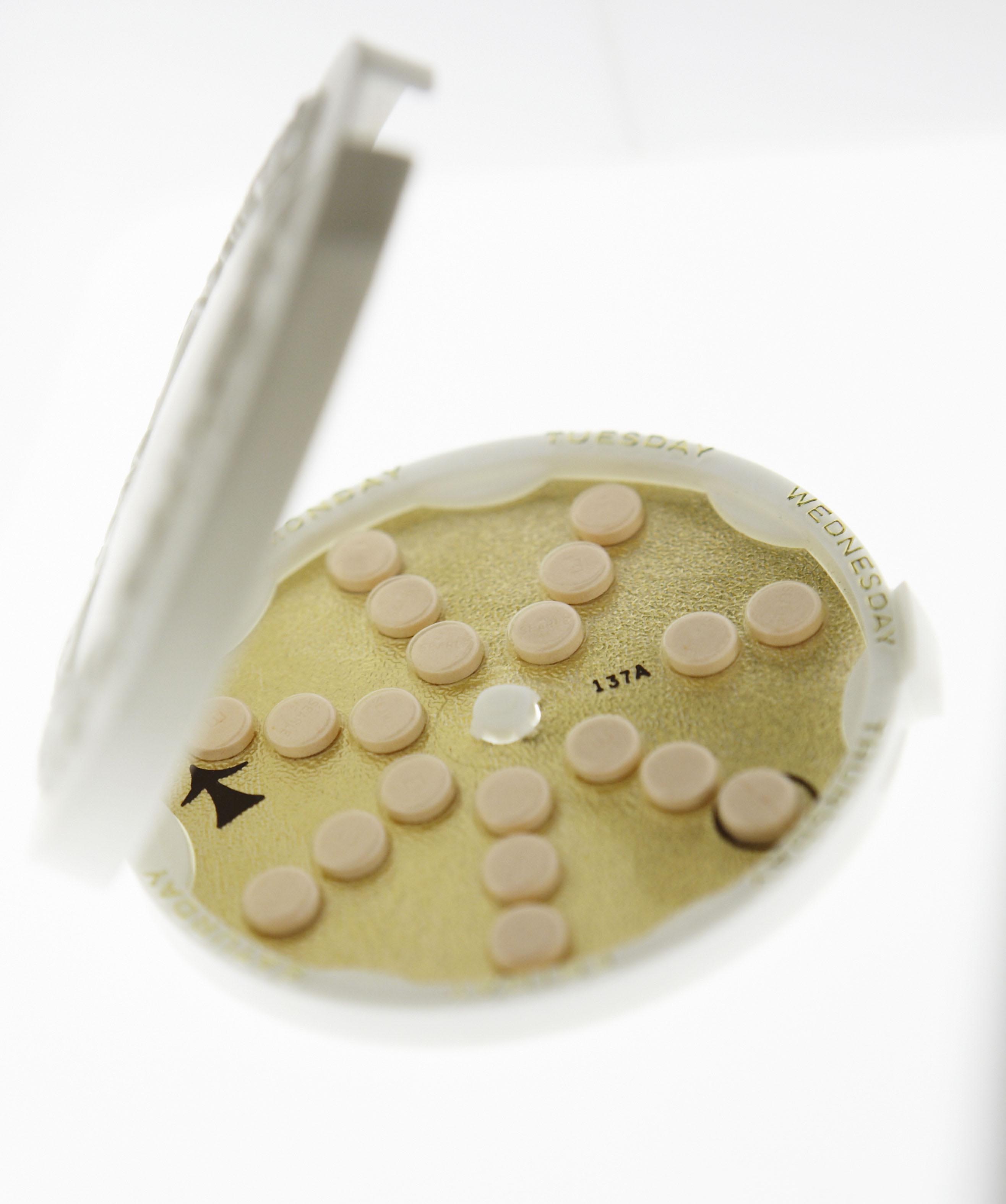 Enovid was the first pregnancy prevention pill available worldwide. It initially appeared on the market in the US and lead to a revolution in contraception. In 1961, 'Anovlar' followed in West Germany and 'Ovosiston' in East Germany.

The pill enabled women for the first time to autonomously and effectively control their own fertility. An age old dream of mankind was thereby realized: the separation of sexuality and fertility. The tremendous relief this afforded women is palpable in reports by first users of the pill.

The introduction of the pill was not only an incredible medical breakthrough. It also lead to revolutionary social changes. Concepts of morality that had depended upon the inseparability of sexuality and fertility were suddenly invalid, and consequently things changed dramatically. The sexual revolution itself would have been impossible without a sure means of contraception.

In Europe and the US, dependable contraception afforded by the pill has become so common that many people can hardly imagine what life was like before its advent.