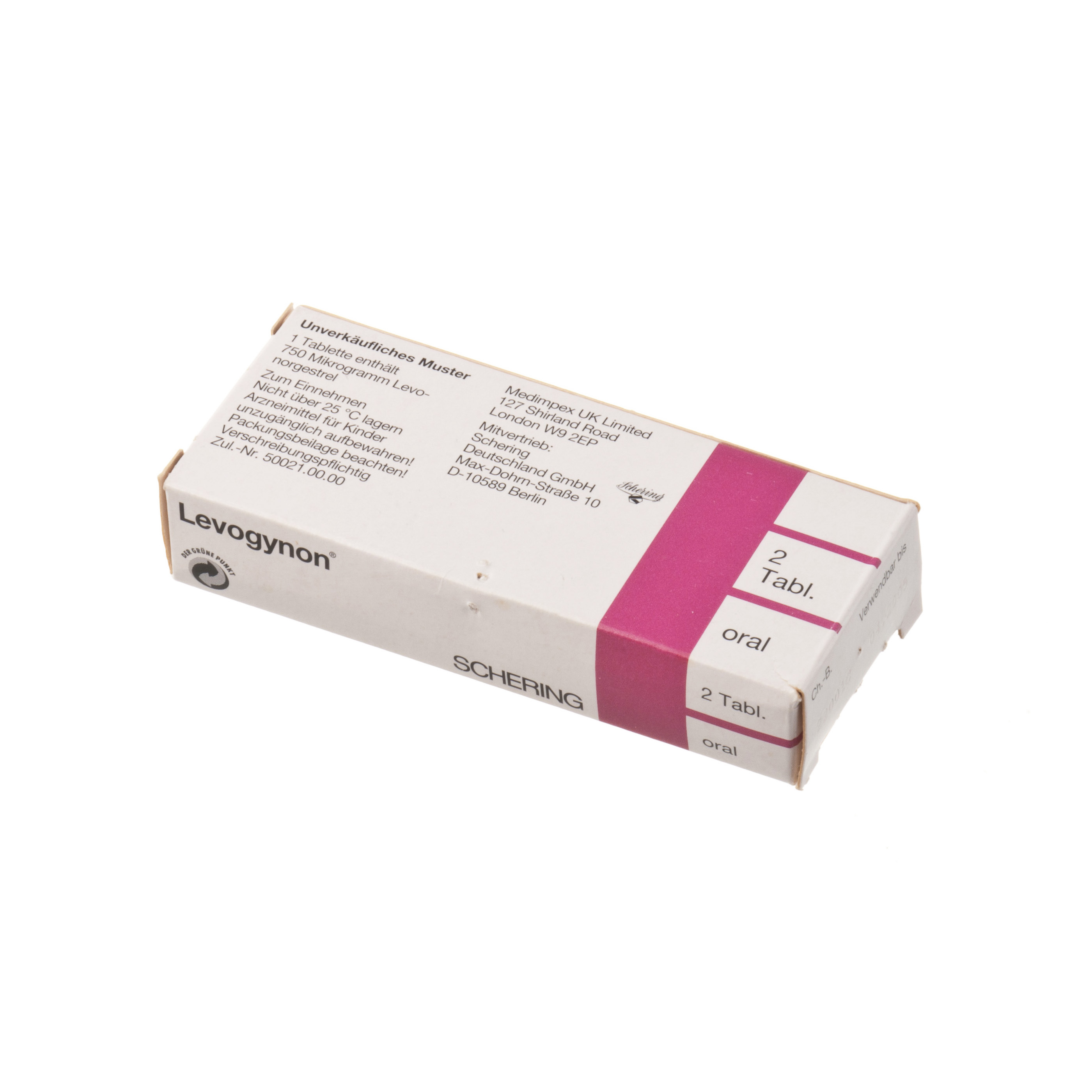 Levogynon® contains synthetic progesterone, Levonorgestrel, which acts as a substitute for the body’s own naturally produced progestogen hormone. It thus delays or supresses ovulation, depending on when it is taken. Transport of the ovum and sperm in the fallopian tubes is affected, and implantation of a fertilised ovum is prevented, since build-up of the endometrium is considerably disturbed.

Levogynon® consists of two tablets. The first tablet should be taken within 72 hours of intercourse, but preferably within the first 12 to 24 hours. The second tablet, 12 hours after the first tablet.