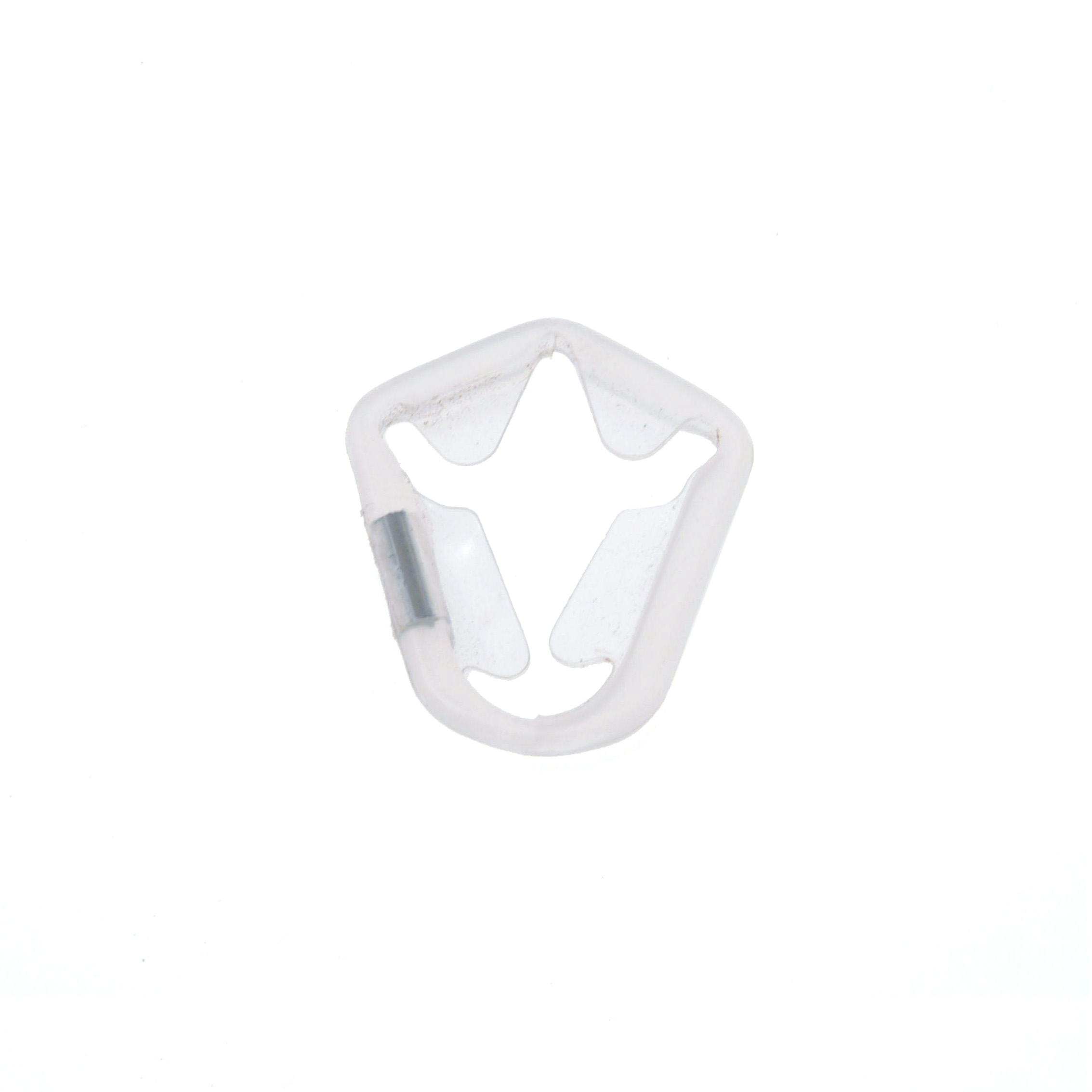 In the 1960s, the Antigon contraceptive coil was a Danish innovation of the third generation. Shaped like an irregular pentagon, the initial prototype was called Polygon. Since many early coils were ejected by the uterus, sometimes without being noticed by the woman, the two inventors, P.E. Lebech and M. Osler, added small magnets to the polyethylene frame. This enabled an external check (X-ray) of whether the coil was still in place.

In 1970, evaluation of 1480 patients who used the Antigon-F model at a New York hospital found an extremely low pregnancy rate. Less satisfactory was the relatively high ejection rate. But the reason for this was soon found: in order to save time, the nurses had opened the coils and inserters, which were packed separately, and assembled them in advance, in many cases months before insertion. When compressed in this way, the coils lost their flexibility and failed to unfold to their original size after insertion.

The coil’s width of 26 millimetres made insertion of the initial prototype extremely unpleasant for the woman. For this reason, narrow slits were made in the frame so it could be squeezed together, and as a result it slid into the cervix more easily. Also, the surface area was increased by addition of ‘wings’ in order to reduce the failure rate. Four different prototypes with the name ‘Antigon’ were developed.

Rectangular, ring-shaped IUDs with wings, a metallic, magnetic strip on one side.