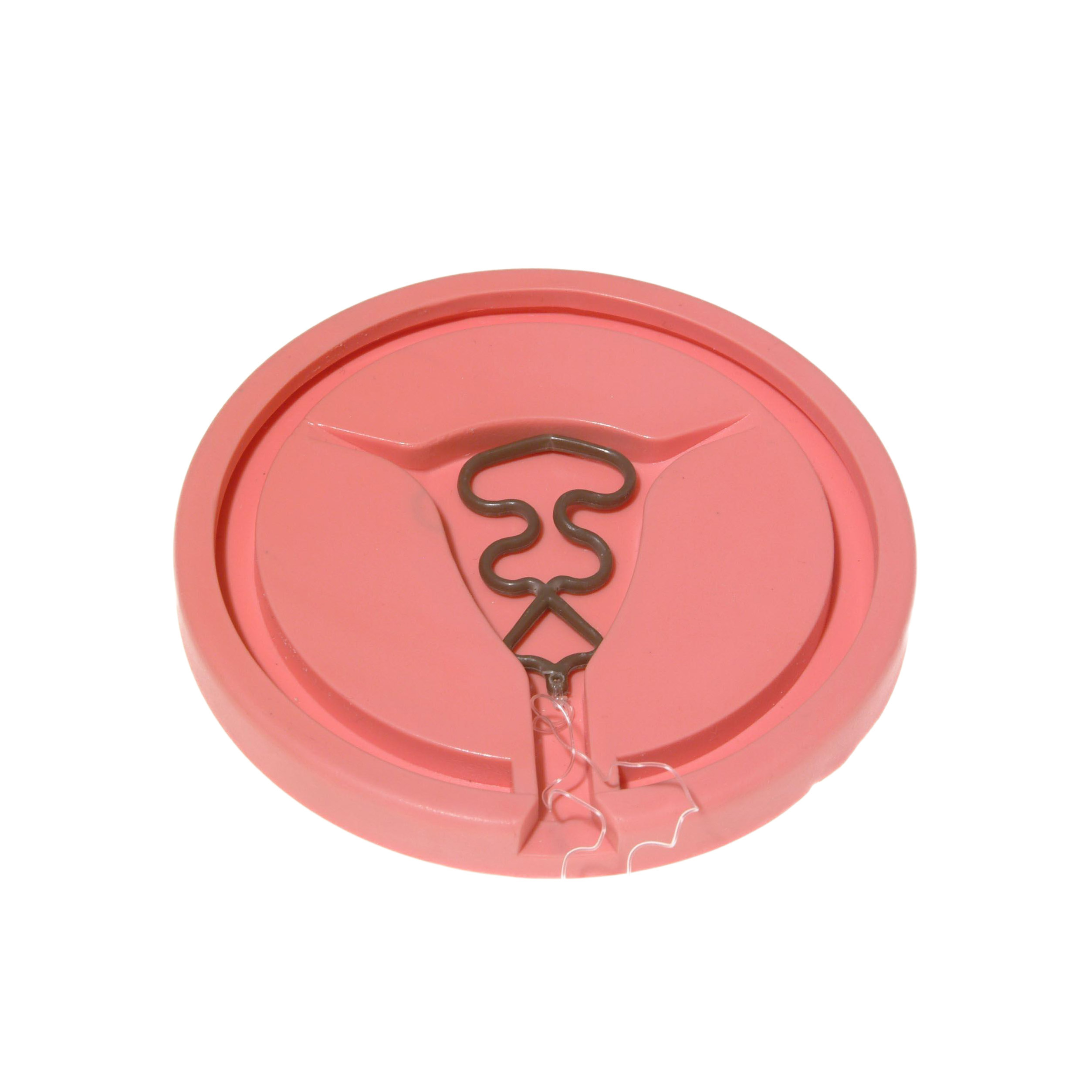 Part of a series of contraceptive coils developed by Czech gynaecologist Prof. Jiří Šráček, who named it after his wife. In eastern European countries, these coils were extremely widespread until the 1980s. Four different sizes were available.

Three phases in its development have been documented. The second model was the first to have a thread for removal. The initial two coils were made of solid plastic, and the third contained copper, though not in the form of wire wrapped around the shaft, as it was embedded in the plastic. This arrangement, however, did not represent an improvement, as the copper was unable to diffuse freely.

The coil was pulled into a thin tube which was then inserted through the cervix and into the womb. When the coil was shoved from the tube by means of a pin, it reassumed its original form, which resembled a Christmas tree.