‘Stopper’ for blocking the urethra 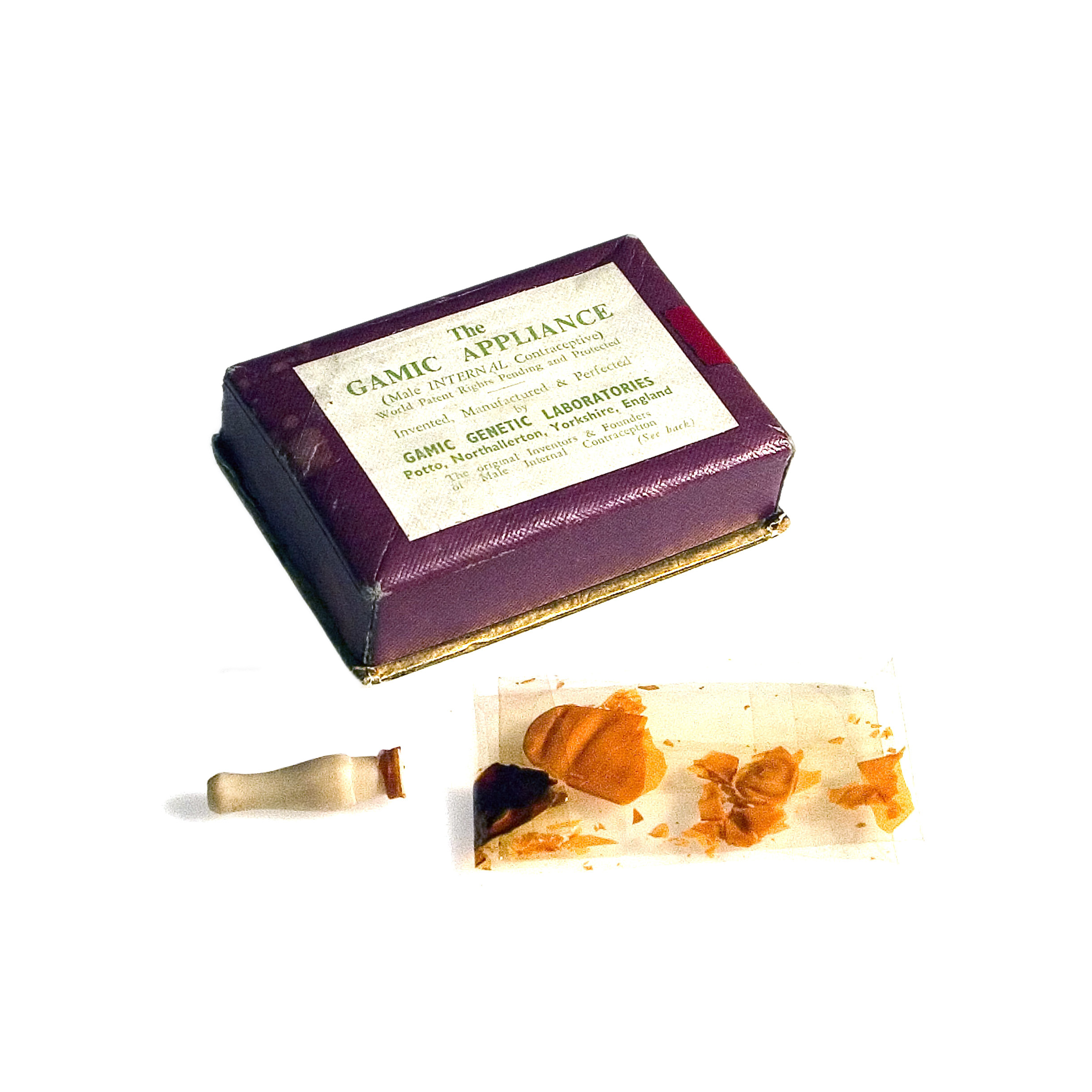 Marie Stopes, the Scottish pioneer of family planning, expressed stinging condemnation of this device: "It appeared to me wholly dangerous and absurd ... I know of no argument against its total condemnation."

Complete quote: "Pin or stud-like apparatus supposed to close the male urethra to secure against unpremeditated ejaculation which might take place before coitus interruptus was accomplished. This apparatus was brought to me by its inventor some years ago. It appeared to me wholly dangerous and absurd, but it may have got into use by some ignorant people. I know of no argument against its total condemnation."