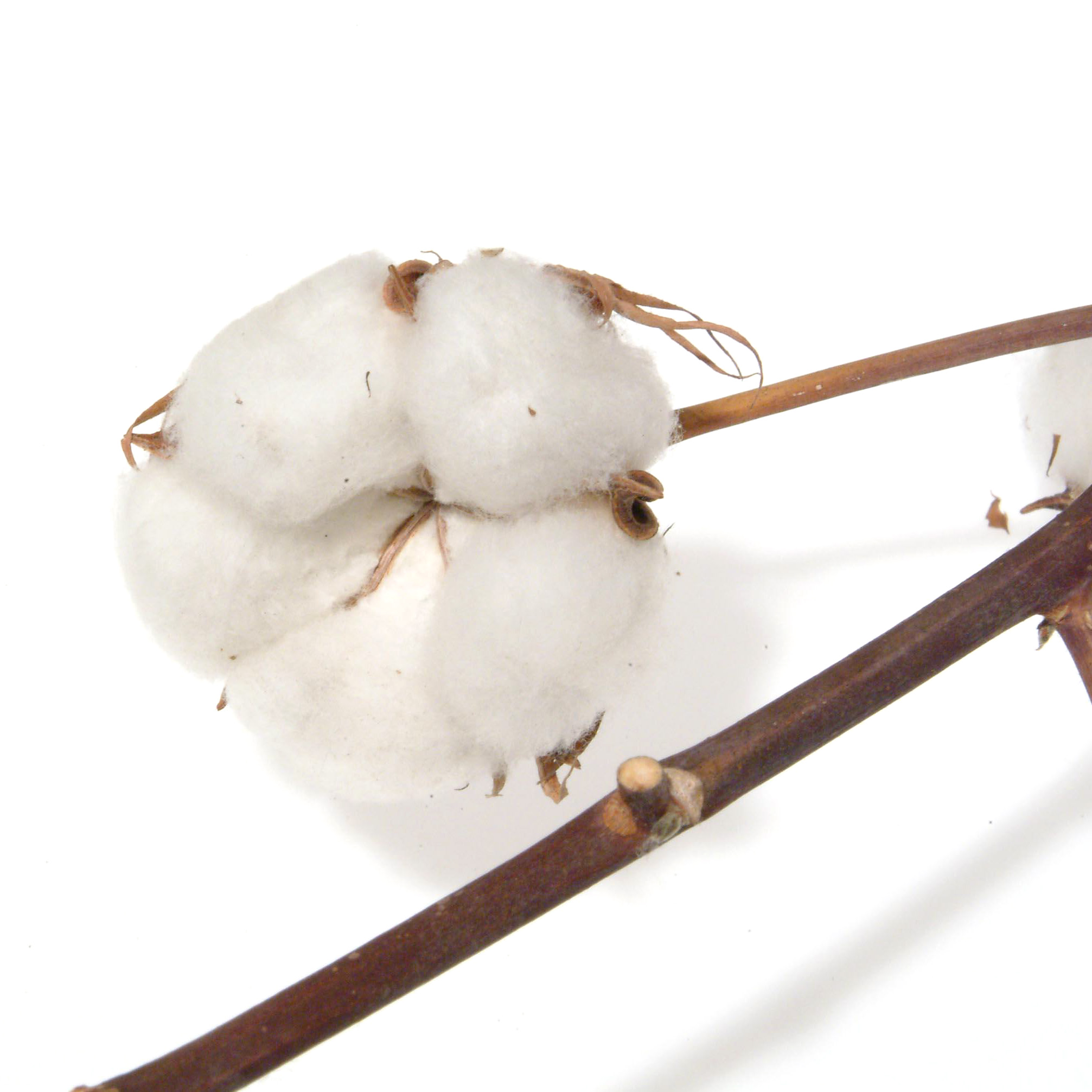 In the 1970s, gossypol was mentioned frequently in the international press. This substance, which is obtained from the cotton plant, attacks the enzymes of sperm cells, thereby immobilising them.

This miracle substance was discovered by a Chinese doctor who hypothesised that the above-average amount of infertility of many villagers was somehow related to their consumption of cottonseed oil. His observations confirmed this suspicion, and China’s government then started a mass trial with over 8000 subjects. It was a great success, and nearly all the test subjects became infertile. At the same time, half of the group remained infertile long after they no longer receiving gossypol.