Doris Lessing: In Pursuit of the English (1960) 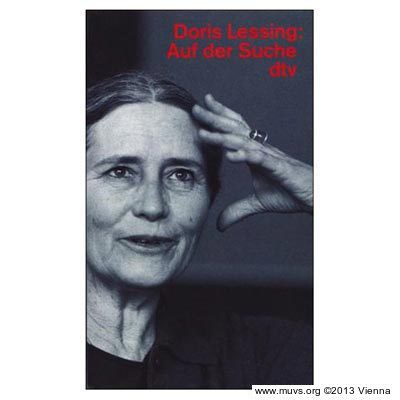 One morning I heard a crash outside my door. Mrs Skeffington had thrown herself down one flight of stairs, was on the point of flinging herself down a second. ‘Leave me alone,’ she muttered, and before I could stop her, she launched herself into space again. On the landing below she picked herself up, slowly, slowly, gasping and pale. ‘That ought to shift it,’ she said, with an attempt at a smile, and dragged herself, breathing heavily, up the stairs to Rosemary.