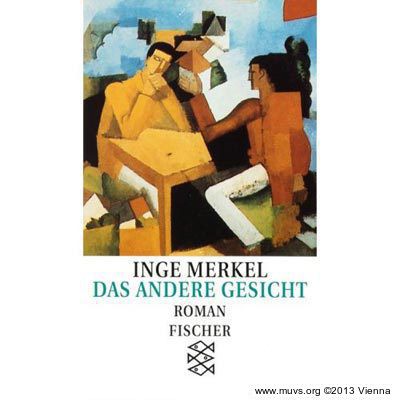 Since the said Anni was not exactly of lively mind, but of dripping sentimentality and therefore extremely willing to communicate, it was easy to elicit the most piquant details through fine-tuned torturing. These stories, which the unpretty creature then also widely gave of herself, she interwove, following an unclear pedagogical urge, with doctrinal; this consisted in the enumeration, criticism and commentary of various contraceptives as well as possibilities of a non-functioning of the same, partly by galloping passion, partly by male carelessness or also treachery.

With pleasure the experienced one let herself hear before the animated listeners about the suffering ways which expected a deceived lover if she saw herself forced for the purpose of secret abortion of the unwanted body fruit to go to the hands of a witch-like midwife, to let her remove the tender bud of love bloody by means of hair, knitting or crochet needles, which seemed to happen exclusively on dirty kitchen tables under the pale light of a weak bulb, which sparklingly illuminated the gray curtain.