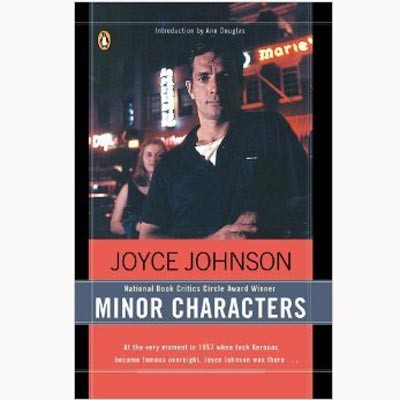 In the late 1950s, young women - not very many at first - once again left home rather violently. They ... came from nice families, and their parents could never understand why the daughters they had raised so carefully suddenly chose precarious lives. A girl was expected to stay under her parents' roof until she married, even if she worked for a year or so as a secretary, got a little taste of the world that way, but not too much. Experience, adventure - these were not for young women. Everyone knew they would involve exposure to sex. Sex was for men. For women, it was as dangerous as Russian roulette; an unwanted pregnancy was life-threatening in more ways than one.