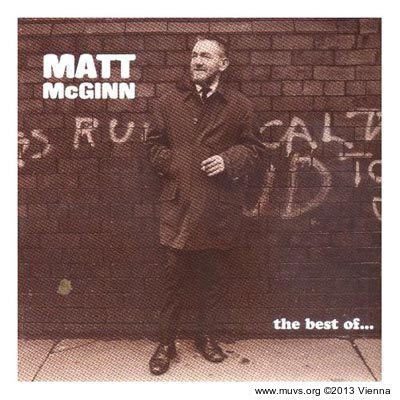 The pill, the pill, I'm pining for the pill
I'll never have any more because they're going to bless the pill

I wed when I was seventeen, I hadnae many brains
Says I the very thing is to fill the house with weans
But when I had a roomful, I went to see the priest
To tell him my man Willie was behaving like a beast

He gave me such a terrible row, my eyes were filled with tears
"How long have you been wed?" says he, says I, "This seven years"
Says he, "You'd better give over all your evil, sinful tricks
You've been married seven years and you've only got the six"

Now I'm coming up for forty, in my faith I've aye been true
The very last time I tallied them, I counted twenty two
But now I've lost the notion, for we're running short o' names
Though Willie he would welcome more, he's fond o' having weans

Now they're talking o' the pill, they've filled my heart wi' hope
I'm sitting here and waiting on a signal frae the Pope
I went along to buy some at fifteen bob a tin
I hope we hae the Pope's okay before my man comes in