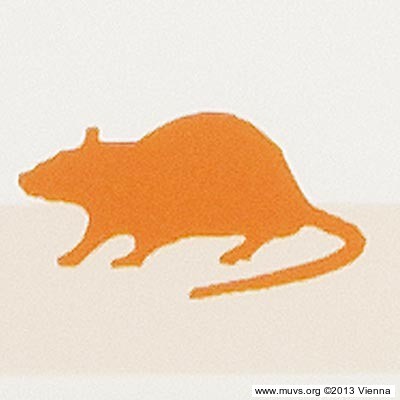 Urine from the woman who suspected she was pregnant was injected twice in succession into three sexually immature rats; 24 hours later, one of the animals was killed and immediately dissected. If the woman was pregnant, the rat’s ovaries would be enlarged and strawberry red in colour.

In order to ensure the reliability of the results, the animal could not be killed with gas, ether or chloroform, but only with a sharp blow.

If the result was negative the ovaries remained small and pale. The two other rats were not examined but served as controls.

This test was made faster by killing the first rat after just six hours: if the result was positive, the other two animals were allowed to live; if it was negative, they were killed and examined 18 hours later.