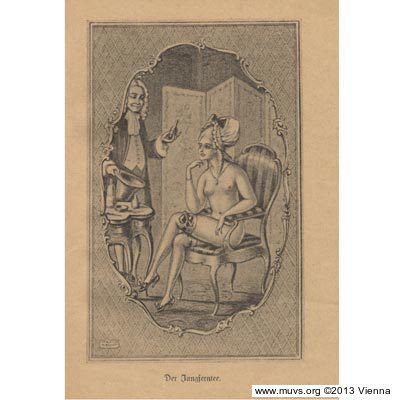 This 1920 recipe for what was known as maiden tea is a charming relic from a romanticised feeling of being close to nature. However, we advise against relying on its effectiveness:

“A concoction made from rosemary, thyme, lavender and myrtle should be taken during the menses to prevent fertility until the next period. The use of this preparation should be avoided between two periods, otherwise gradual habituation to the ingredients and a resulting lack of effectiveness will result. Attempts have been made to investigate the use of this preparation, which is widespread in certain regions, and explain its effects in that consuming this tea hinders the development of the woman’s egg, which is then expelled during the menses.”