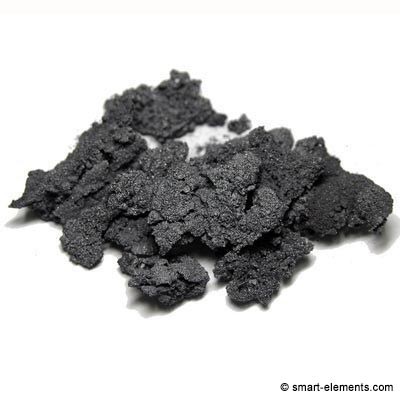 Most local contraceptives (foaming tablets, gels, creams, vaginal suppositories) contain the chemical element boron, which decreases the motility of sperm or immobilises it entirely. When combined with other chemical substances, boron can even act as a spermicide, thereby preventing fertilisation. In 1895, American doctor William Pawson Chunn declared that boron was suitable as an active agent in contraceptive vaginal suppositories.

Boron and boron compounds are well known as contraceptives in folk medicine also. Venetian doctor Carolus Musitanus mentioned borax in 1709: when taken shortly before or after intercourse with a potion prepared of willow, it would make a woman sterile and prevent conception.

Norman E. Himes had this to say about boron: “A boric acid solution (saturated) is said to be a good medium for storage of natural skin condoms.” After: Norman E. Himes: Practical Birth-Control Methods (1950).

According to the teachings of India’s Ayurveda, borax can be used as a contraceptive when combined with vegetable ingredients. Modern examinations of these recipes have however not confirmed this effect.

In nature, the chemical element boron bonds, circulates and collects in deposits in oxidised form, as boric acid and its salts, esters and complexes. Large deposits can be found in Turkey, the USA and Argentina.