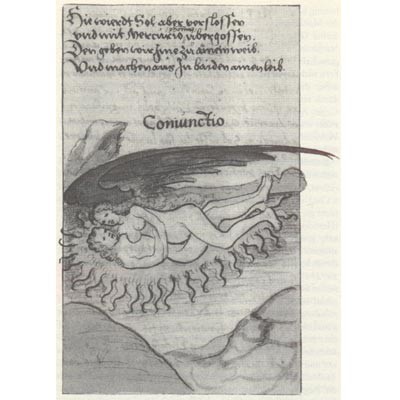 ‘How can I keep from getting pregnant?’ and ‘How can I get rich?’ Most answers to both questions are similar in one respect: they’re imaginative and absurd.

While most tips on getting rich can be tested with little or no danger, those for contraception should be avoided. For example, some people believe that pregnancy isn’t possible when you have sex for the first time (wrong!), while breastfeeding (extremely unreliable!) or with certain positions, such as woman on top (wrong again!).

Such fairytales have always been around. The following quote is from 1909: “Attempts have been made to prevent impregnation by modifying the sexual act in a variety of different ways. For example, an old belief has it that active participation in the sexual act, libido and orgasm are prerequisites for conception, and the woman playing a more passive role during coitus distracts the mind and senses from the sexual act, similarly to the ‘cong-fou’ of the Chinese, who frequently employ this trick during intercourse.” In other words, when the woman doesn’t enjoy sex or thinks about something else while doing it, she won’t get pregnant. This is completely wrong, continues the author: “This belief is fallacious, because even with the complete absence of activity or orgasm on the woman’s part, impregnation is possible in a number of circumstances. Therefore, this is an extremely unreliable method.” (Iwan Bloch, “Das Sexualleben unserer Zeit” [“The Sexual Life of Our Time”], 1909, p. 764)