Contraception via Microchip: increased long-term protection is under development 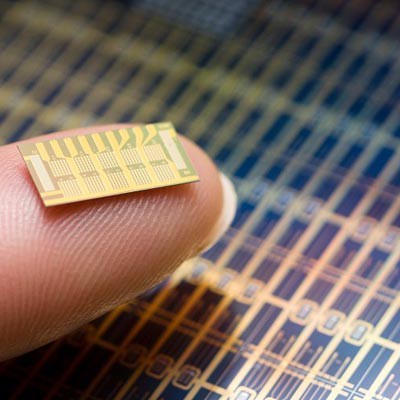 In 2018, a new long-term contraceptive for women is scheduled to appear on the market, and it should be effective for a significantly longer period of time than what’s currently available. This innovation is a microchip implanted under the skin of the upper arm or buttocks that releases 30 micrograms of levonorgestrel daily. This is thanks to 6000 tiny reservoirs with ultra-thin titanium and platinum seals: a signal’s issued by remote control to melt the seal, releasing the hormone into the bloodstream and hindering ovulation and pregnancy. Pre-clinical testing should start next year in the USA, as soon as further technical issues are resolved and security is guaranteed.

Despite its small size (2 x 2 x 0.7cm), the chip contains a sufficient amount of hormone for 16 years. If the woman decides to become pregnant during this time, the chip can be switched off and then on again after the birth. Furthermore, removal doesn’t require a major medical procedure. Thanks to its long life, this contraceptive will suffice for approximately half the fertile period in an average woman’s life. Currently available contraceptives provide protection for a maximum of five years.

Because a contraceptive with such a long service life will be important for women in developing countries in particular, as many don’t have (regular) access to birth control, the Bill and Melinda Gates Foundation is providing 3.4 million euros to the project. Family planning’s one of the foundation’s declared goals: “Access to family planning information and contraceptives can change lives. Every woman and girl deserves the chance to determine her own future. ... However, more than 220 million women in developing countries who don’t want to get pregnant lack access to contraceptives and voluntary family planning information and services. Less than 20 percent of women in Sub-Saharan Africa and barely one-third of women in South Asia use modern contraceptives.”