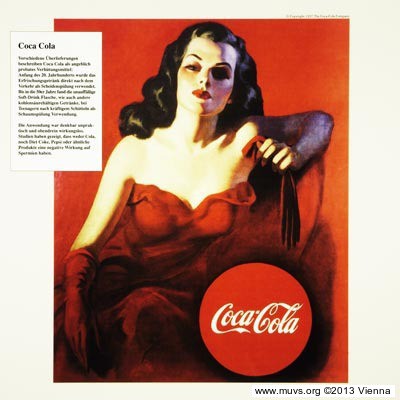 ‘Karezza’ means protracted motionless intercourse without ejaculation. Once inserted in the vagina, the penis lies there for some time – around an hour – without moving. This method was first described in 1896 by the American doctor Alice Stockham. Using meditation, the couple are supposed to elevate their spirits and allow their bodies to recede, making it possible to avoid ejaculation. The intercourse ends when the penis returns to a flaccid state.

People with roots in Eastern traditions believe that a woman can only become pregnant if she wishes to; otherwise her psyche would reject the semen.

Guidance from Master Tung says: “The man should close his eyes and concentrate his thought. Pressing his tongue against the roof of his mouth, he should bend his back and stretch his neck. Opening his nostrils wide and drawing back his shoulders he should then close his mouth and draw in his breath through his nostrils. This will stop him from ejaculating and cause his semen to ascend upward. It is quite possible for a man to consciously regulate his ejaculations.”

Another piece of advice from the Tang Dynasty says that when a man feels he is about to ejaculate, he should close his mouth, open his eyes wide, and try to stabilize his breathing. The spine should be kept straight. If necessary, he should press the Ping-i acu-point (one inch over his right breast) with the index and middle finger of his left hand, then let out his breath. This action will cause the semen to be retained, so that it can freely ascend and benefit the brain.

Contraception according to the phases of the moon

Contraception according to the phases of the moon: in her book ‘Lunaception’, Louise Lace describes how she managed to bring her ovulation in harmony with the phases of the moon. After four months, her period started with the full moon. “If periods can be controlled so accurately, one should also be able to determine the fertile days and abstain from intercourse with ejaculation during that time”, writes Lace.

Gossypol oil is extracted from the cotton plant. It immobilizes sperm, by inactivating sperm enzymes.

The discovery was made by a Chinese Doctor who made the connection between the remarkable lack of fertility of many villagers and their diet of cotton seed oil. In the 1970s the Chinese Government carried out several research studies in collaboration with WHO. These showed that Gossypol is very effective – so much so that almost all the test participants were made infertile. However, in many men it also resulted in electrolyte changes (hypokaliemia). For that reason, further studies were brought to an end and this once promising substance had to be abandoned.

In 1950s America there was a rumour that women could prevent pregnancy by douching with Coca-Cola after sex. However, studies have shown that the sugary brown liquid does nothing to kill sperm – on the contrary, like its rivals, it contains sugar, which sperm love and need. Consequently the drink has absolutely no protective effect, but can be harmful for women’s nether regions: the friendly bacteria in the vagina may be affected by the fizzy froth, increasing the risk of infections.

According to a survey conducted in 2001 by the British journal ‘Doctor’, young British women believed that they wouldn’t get pregnant if they closed their eyes during sex. Others pinned their hopes on a glass of milk after sex or on ‘hopping’ afterwards.