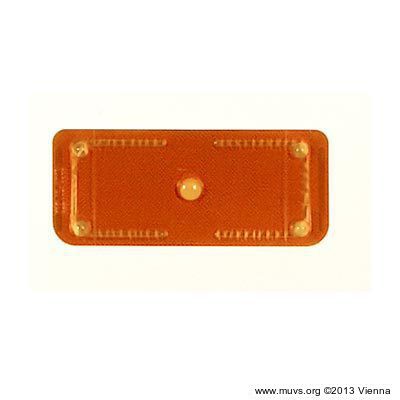 In most European countries, consumers can go straight away to the chemist to get their ‘morning-after pill’. Smart women keep a supply in the refrigerator, as contraception-accidents can happen. While in Austria, certainly no pioneer in this area, the morning-after pill finally became prescription free in 2010, German gynaecologists are still resisting.

The morning-after pill’s active ingredient, levonorgestrel (LNG), has been used around the world for years to effectively prevent unwanted pregnancies, and it’s considered safe. Morning-after pills can be found in all first-aid kits at secondary schools in Sweden and France and are distributed free of charge in Great Britain before the Christmas holidays. Furthermore, the World Health Organization (WHO) recommends them without reservation.

However, this is apparently ignored in Germany. The government wants to liberalise things; the intention is to help women from low-income families quickly and without a lot of red tape. On the other hand, doctors want to make money, though they express their doubts in terms of a professional concern, that women would not be able to use the morning-after pill properly without medical supervision. In emergency situations, judging whether the pill should be taken or not would supposedly be beyond young women in particular. This makes no sense, as the morning-after pill should be ingested whenever there’s the slightest suspicion that contraception has failed. When taken in the right time frame, levonorgestrel can interfere with the formation of luteinizing hormone, or LH, thereby blocking or delaying ovulation and preventing pregnancy.

German doctors justify their stance by arguing that some women would prefer to rely on the ‘morning-after-pill’ rather than regular use of contraception. This is not likely, as each dose costs approximately 30 euros, and the pill is made available free of charge solely to girls under the age of 18.