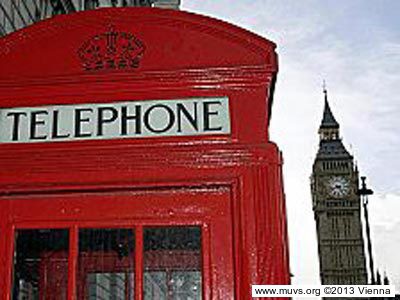 As part of a pilot project begun in London’s boroughs of Southwark and Lewisham in mid 2009, women and girls over the age of 16 have received contraceptive pills directly at the chemist’s, without prescriptions. These economically depressed areas have high percentages of migrant residents – about one-third of the population is black or of Asian background – and underage pregnancy rates that are far above average for both London and the country as a whole. For example, Lewisham has 70 pregnancies per 1,000 young people between the ages of 15 and 17, nearly 60 per cent of which end in abortion. In comparison, the national average is 20 pregnancies per 1,000 for the same age group.

The British government hopes that easier availability of contraception will lower the teen-pregnancy statistics. Each year, approximately 7,000 girls under the age of 16 become pregnant in Great Britain. If this programme proves successful, the contraceptive pill might be made available without prescription throughout the country, as is already the case with the ‘morning-after pill’.

This is a reaction to research done by Great Britain’s public-health authority, which found that while the absolute figures of teenage pregnancies are higher than in other European countries, they are currently dropping. Furthermore, studies have shown that the most important cause for this trend is the fact that young people can obtain contraceptives more easily.