I can get pregnant from unprotected sex? Really? 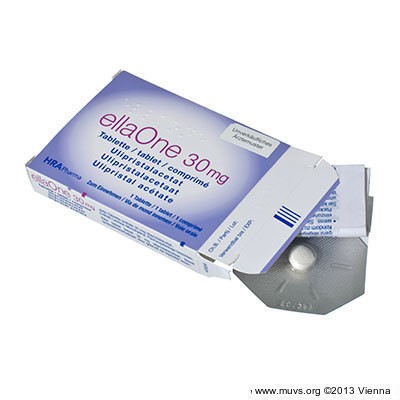 “I’ve never got pregnant from unprotected sex in the past, so it won’t happen in the future.” This seems to be a widespread belief. The US Guttmacher Institute has determined that the approximately 11 per cent of women who don’t use any kind of contraception account for more than half of all unwanted pregnancies. And when asked why they didn’t bother, some interesting answers were given: “I didn’t think that I could get pregnant so easily”, “I didn’t really think about it beforehand”, “I don’t like contraceptives”, “my partner’s against it and thinks contraception is evidence of cheating”.

Almost equally unreliable as no contraception at all is ‘being careful’ (coitus interruptus in medical terms). One third of all young women between the ages of 15 and 24 in the USA have relied on this method at least once. So it’s no surprise that 21% of them became pregnant, or they resorted to emergency contraception (the morning-after pill) more frequently. The term ‘pullout generation’ has already been coined in the USA.