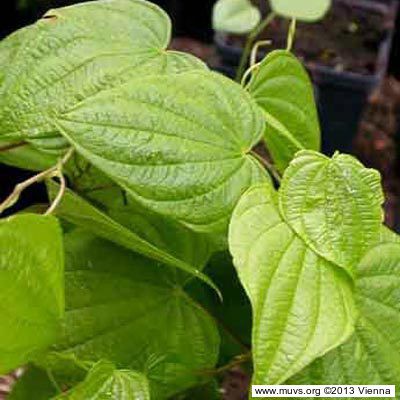 Until the 20th century, contraception methods were basically mechanical, and they kept sperm and egg cells separate. The uterus and ovaries were blocked off by caps of various types; sperm was either constrained by means of condoms, rinsed out, immobilised with powder sprays or expelled by means of physical contortions; and hefty blows or artificially induced cramps brought pregnancies to an end.

Later, improved knowledge of the mechanics of male and female fertility made new approaches in the field possible. Research to find out what hormones are and the effect they have on bodily processes began in the early 20th century. However, the scarcity of the required substances and the high costs of obtaining them made hormone research difficult. For example, millions of gallons of human and animal urine had to be evaporated to produce just a few micrograms of the desired substance.

New Methods Necessary Due to Scarcity of Raw Materials

And so, some scientists came up with the idea of searching for plant hormones that are as similar to human fertility hormones as possible. The American chemist Russell Marker focussed his work on progesterone, which together with oestrogen regulates the menstrual cycle and plays an important role during pregnancy. Various species of plants contain substances with some similarities.

The difficulties involved were increasing the similarities and eliminating the differences between the hormones – resulting in less time-consuming work while obtaining the greatest possible yield. Marker and other hormone researchers studied a large number of plants from around the globe and tried out many ‘recipes’ in their laboratories while searching for the best possible starting point and method. In one of the 600 known species of yams (which belong to the genus Dioscorea), Marker found the substance diosgenin. While the human body is not able to convert it into progesterone, this can be done relatively easily in the laboratory. While a raw material that seemed to be useful had been found, the amount produced was not sufficient. Marker then scoured North America for plants that could be used to obtain a greater amount of diosgenin. He eventually looked at yucca palms, which grow wild in North Carolina and are used in a variety of home remedies to cure menstrual pains. Later, diosgenin was also found in the barbasco root, fenugreek, the soya bean and fennel. Progesterone can be obtained from any of these sources, in just five relatively simple steps of chemical synthesis. Other researchers, such as Carl Djerassi and George Rosenkranz, continued Marker’s work and created a stable and much more effective agent, one that gastric juices do not attack. Their contribution made ‚the pill’ possible.