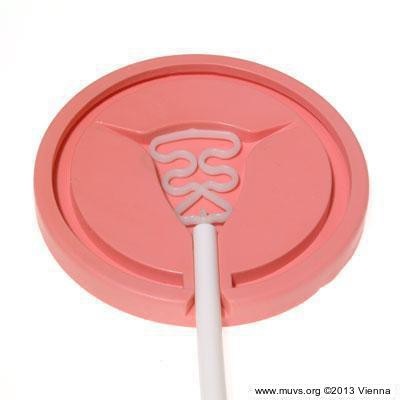 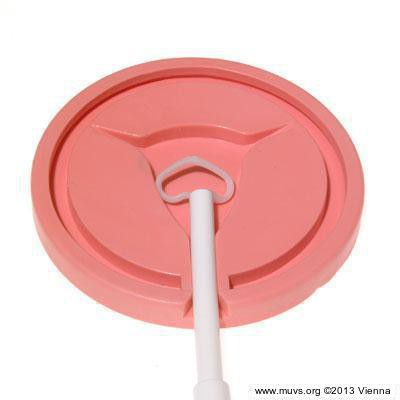 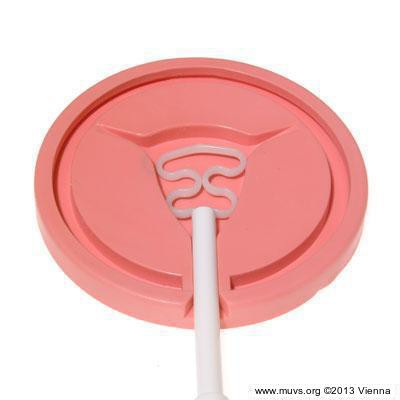 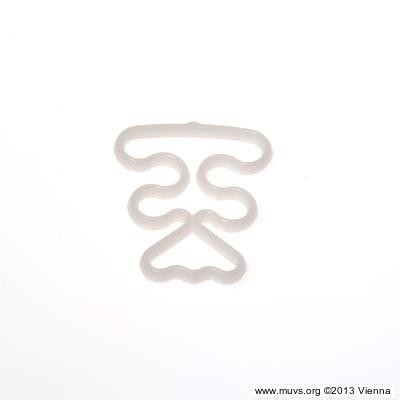 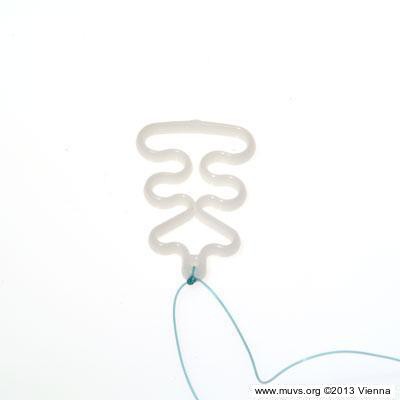 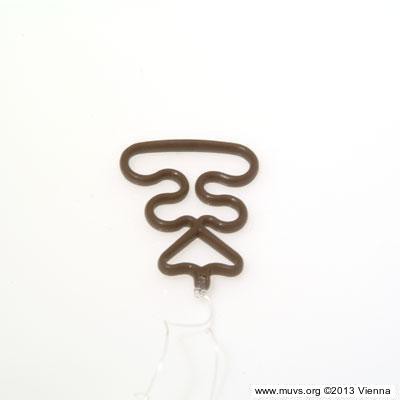 The one-off prototypes of the Dana coils were donated to us by the Honorary President of the Czech Family Planning Organization, Dr. Jirí Srácek, who developed them, and named them after his wife: Dana (1962), Dana Super (1965), Dana Super Fix (1966) and Dana Copper (1968) As director of the Brno Maternity hospital, Dr. Srácek worked in collaboration with Stanislav (“Stanley”) Holánek from the Brno Medical Technology Research Institute.

The first three prototypes (DANA 1-3) had the disadvantage of high rates of pregnancy and expulsion, but lots of small adjustments, dogged persuasion and a long series of trials, eventually resulted in the right material (an ethylene vinyl acetate copolymer with copper ions) and the final (“christmas tree”) shape, which means that the IUD always returns to the right place in the uterus. For easier manipulation, (plastic) threads were attached at the base.


The Dana coils are on display in the museum and can be found in the online database.