The ‘Elevator of the Second Rib’ and the ‘Transverse Colon’ 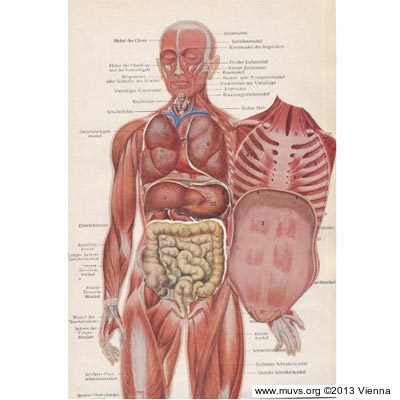 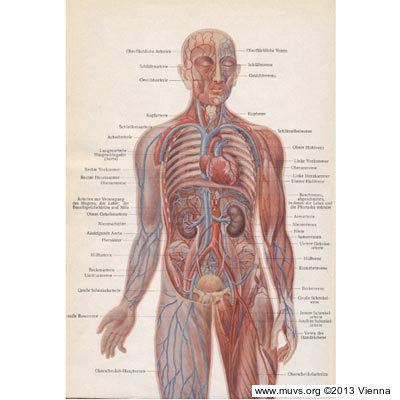 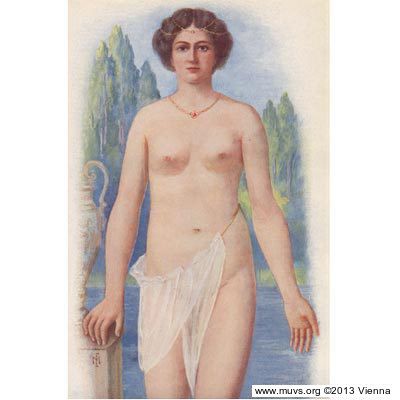 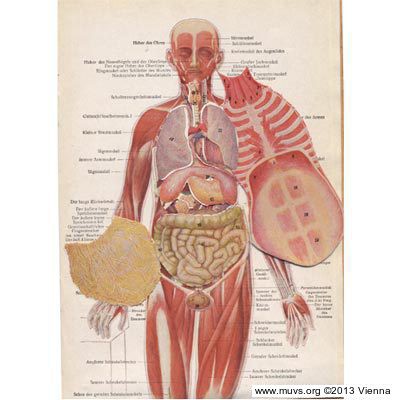 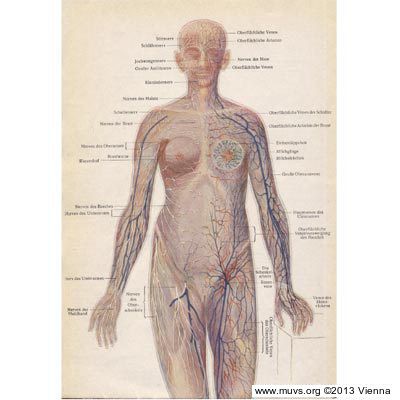 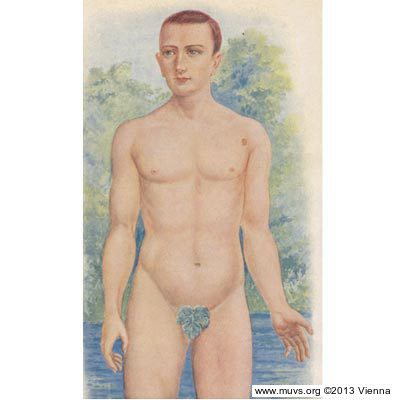 The young man in the 1911 book “Woman as the Doctor at Home” by Dr Jenny Springer wears nothing more than a fig leaf. The depiction of his manhood was however less shocking than that of his sinews, muscles and bones. And the goddess-like young woman in this ‘album of anatomical diagrams’ is also exposed for the most part – and on the following pages they bare all: a frontal view of the skeleton and muscles, the superficial nerves and blood vessels, the circulatory system, and a posterior view of the thoracic and abdominal wall (which folds out) and the thoracic and abdominal organs.

In books published between about 1890 and 1925 for the general public to ‘educate the ill and the healthy about the important questions of health and medicine’, depictions of the body played an important role. In particular, advice given by doctors Anna Fischer-Dückelmann (1856–1917) and Hope Bridges Adams Lehmann (1855–1916) and naturopath Friedrich Eduard Bilz (1842–1922) concerning the treatment and prevention of disease and healthier living reached millions of readers, and their books have been translated into more than ten languages.

The realistic depictions with captions providing detailed medical information were published in separate supplements. While they represent illustrations for the texts, they could also be locked away, keeping the shocking nudity inside from the eyes of children and other ‘sensitive individuals’.

Source: Dr. Jenny Springer, “Woman as the Doctor at Home. A Book for Educating the Ill and the Healthy about the Most Important Questions of Health and Medicine.” Vienna, 1911.