The Pill Advances the Women’s Movement 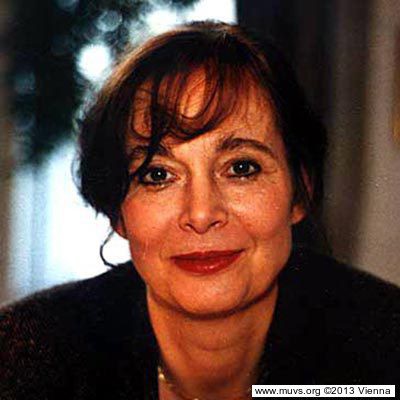 The German journalist and writer Barbara Sichtermann (born in Erfurt in 1943), one of the leading intellectuals of the late 1960s, wrote the following about the contraceptive pill’s effect on the women’s movement.

After the contraceptive pill was introduced in the 1960s, women had more control over their lives, specifically whether to have children, and if so how many. Their role had been firmly established as that of a mother before then, and any other choices were met with social exclusion or at the very least irritation. Another effect of the pill was that sexuality began to be discussed openly, which was rarely done before then.

Among its disadvantages were that women were expected to be available for sex at all times, as periods were no longer accepted as an excuse: “The pill resulted in sexual regularity instead of sexual cyclicity.”

It was also a great help for men who cheated on their partners or who did not want children. Within relationships, women choosing to have children without her partner’s agreement is difficult.