Too Young for Sex? 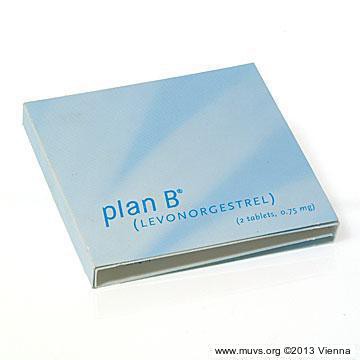 Denying access to birth control for reasons of age does nothing to reduce sexual activity among the young. On the contrary, it results in more pregnancies. Fortunately, this fact has been recognised in the US, where the controversial age restriction for over-the-counter access to the morning-after pill was recently lifted.

For 12 years, opponents had advanced the usual arguments: a sufficient amount of scientific research wasn’t available. For political reasons, the secretary of health, Kathleen Sebelius, a devout Catholic, overruled the positive recommendation of the Food and Drug Administration, which are normally considered difficult to persuade and whose expert opinions have always been recognised. This was followed by the courts locking horns and calling each other’s jurisdiction into question.

This week, the US government finally abandoned their resistance and informed the manufacturer that the formal request for non-prescription sales to all ages should be submitted for immediate approval.