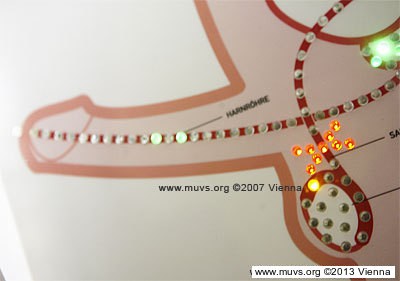 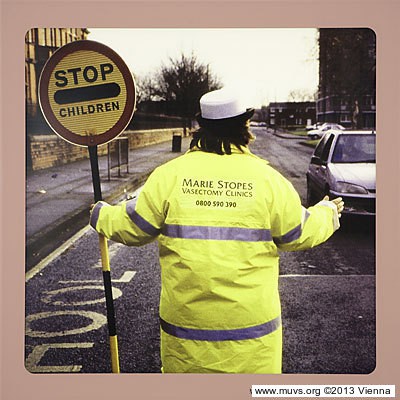 Sterilisation of men (vasectomy) is common solely in relatively few countries, although it’s much less invasive than sterilisation of women (tubal ligation). Around the world, every fifth couple in a steady relationship decides on tubal ligation, while only one in 25 prefers vasectomy.

There are two reasons for this imbalance: many men believe (incorrectly) that vasectomies cause impotence. The finality of the decision is another factor that scares a large number of them away. While procedures to reverse the process can be done, they’re rarely successful.

However, the man’s sperm can be frozen in case the couple change their mind, and then thawed so that having children is possible with the aid of artificial insemination.

The frequency with which sterilisations are performed varies greatly from country to country: in the USA, one fourth of all couples in a steady relationship decides on tubal ligation for the woman, and no more than one of every ten couples chooses a vasectomy for the man. In Europe, the average amounts to five per cent for both the woman and for the man, although the number of men who have vasectomies is rising in Western Europe.