What women in antiquity used to do for contraception 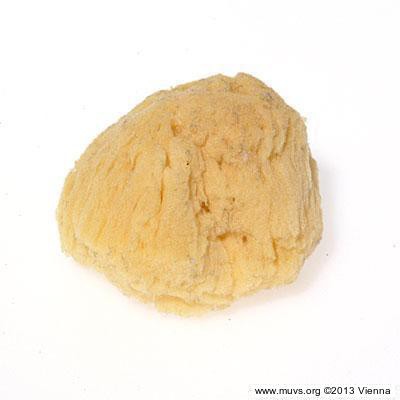 The famous Papyrus Ebers includes some recipes that also contain substances to prevent conception, such as a hot drink of sweet beer, celeriac and oil.

According to the even older ‘Papyrus Kahun’, crocodile dung was supposed to be an effective method of contraception: the pounded excrement was dipped into rotten plant slime and inserted into the vagina. Today we understand that the content of the excrement worked to change the chemical balance of the mucous environment of the vagina, thus inhibiting the mobility of the sperm.

Charms and incantations were supposed to protect against unwanted pregnancy: a lucky charm was worn around the neck or thigh during sex. Other advice recommended using catgut to tie oneself a sheath around the left foot and an ivory container with lion uterus elsewhere on the body.

The application of contraceptive substances was widespread: little sponges or a woolen pad would be soaked in the substance and inserted into the vagina. Favourite substances included pomegranate seeds, ginger and other plant roots, olive oil, honey, vinegar, brine, potash alum and various resins. These were able to alter the normal acidity level in the vagina and womb so that sperm encountered an unfavourable environment. Pessaries (diaphragms) were also already in use, which were rubbed with a honey mixture and fitted around the outer cervix like a ring. Drinking a diluted concentrate of copper ore or savin (juniperus sabina) was supposed to protect against conception for a whole year.

These methods weren’t just used by prostitutes, for whom a child would have meant a loss of income - married women also wanted to prevent pregnancy, especially those from the poorer strata of society. They generally asked female relatives or friends for advice, only rarely a doctor.

Not until the fourth century A.D. did a Greek doctor first recommend that men use a chemical substance to prevent pregnancy: they were supposed to coat their member with the liquid from a cockerel’s head or with a mixture of pomegranate juice and vinegar or potash alum, before sex.