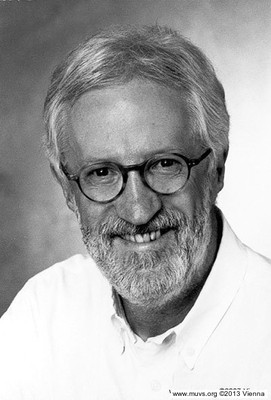 Horst Theissen, gynaecologist in Memmingen (Germany), performed abortions in accordance with the indications requirements that were in force. However, he did not always insist on the requirement for women to receive counselling from an information centre, which meant a huge additional effort for many women. After he was reported for allegedly not declaring his income for tax, medical records of around 1400 patients were seized. The Finance Office passed the records on to the Department of Public Prosecution. Consequently some 350 women were tried in open court. 180 of them were fined, 129 were given penalty orders. 146 women were also called as witnesses in a public prosecution against Dr. Theissen for illegal abortion. He was sentenced to two and a half years without parole and banned from practising medicine for three years. He also had to pay the cost of the proceedings against him. His trial has often been characterized as a ‘modern witch hunt’.