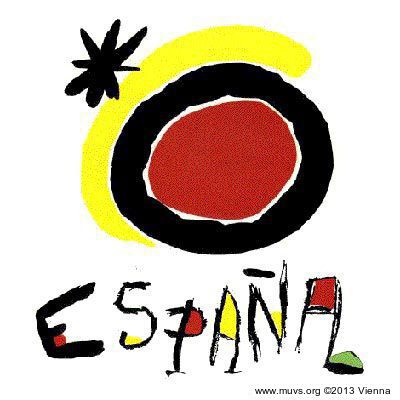 "A determined Spain” is how Beate Hausbichler, an editor for the daily newspaper Der Standard, titled her article about the policy being pursued by Catholic Spain in contrast to just as Catholic Austria. With regard to liberalisation of the regulations dealing with abortion and the ‘morning-after pill’, the former, which has generally been considered especially conservative, has overtaken indecisive Austria in leaps and bounds. “In this country, adopting equivocal positions is avoided; political parties such as the Socialists and the People’s Party tend not to stick their neck out, adopting peculiar special arrangements rather than clear stances,” writes Hausbichler, summing up that “last week, Spain showed its political determination with regard to women’s rights, without wrongly making allowances for the Catholic Church’s power to define the debate – which is considerable in this country. Such determination would be good for Austria, even if it only livens up what little debate there is.”

Beate Hausbichler studied Philosophy, concentrating on philosophical women’s and gender studies and philosophy of language. After graduating, she was co-editor in chief, publisher, editor and writer of the magazine fiber. werkstoff für feminismus und popkultur. She began working for dieStandard in May 2009.