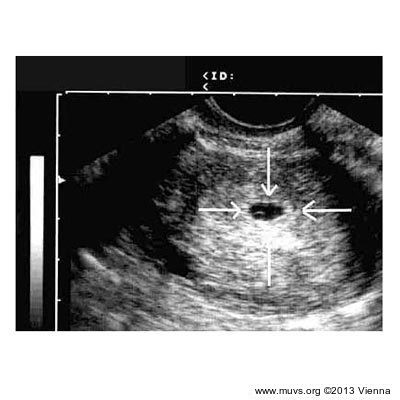 Over the course of history, the question of whether, and if so when, an abortion is justifiable has been decided according to a variety of different views: the results have varied during times of war and peace, prosperity and poverty, and depending on the dominant regime and religion.

For example, discussions have touched upon the following considerations:

How long the pregnancy or foetus is considered part of the mother’s body, and the point at which the foetus is regarded as a separate organism.

Who has the right to make such a decision? The state (taxpayers, soldiers, nationalistic ambitions), the church (souls, income), the medical establishment (the patient’s own authority vs. ‘doctor’s orders’), a patriarchal system (woman is considered the property of her father/husband/son)?

Whose life is more deserving of protection, that of the woman or the foetus?

Arguments reflecting all the considerations listed above can be seen in laws and public discussion.

Ever since the processes of fertilization and the attachment of the egg cell to the uterus wall have been explained by medical science, the discussion of when life begins has become a hot topic in both Central Europe and America. Arguments frequently confuse or mix up the terms ‘life’ and ‘viability’. For example, a fertilized egg cell and its potential are equated with a child that can survive on its own outside the womb.

In fact, the foetus is not able to live outside the mother’s body until about the 32nd week of pregnancy. A few exceptions have been observed, where the mother was simulated with the aid of complex technology. Until it becomes capable of independent life, the foetus remains an integral part of a woman’s body and wholly dependent on it for all its needs.

In some discussions, certain features of early stages in the foetus’ development are often equated with fully developed organ systems. For example, the heartbeat: twenty-eight days after the embryo attaches to the uterus wall, muscle cells in a blood vessel that will eventually develop into the heart begin to pulsate. But a great deal has to happen before an actual heart appears: in the beginning, the cells’ pulsation causes nothing more than movement of the blood back and forth. The heart’s musculature is not yet developed, nor has it taken on its final form. The cardiac cavity must first divide from the blastocoel and the two lung buds must separate, after which the foetus’ growth will cause the heart bud to migrate to what will become the thoracic cavity, and atria, cardiac chambers and heart valves begin to take shape. Instead, romanticised descriptions of the baby’s development merely say: “Near the end of the third week, the heart is fully developed and begins to beat.”

In this abbreviated version, the fact that the gestational sac, embryo and foetus represent early stages in a child’s development and are not themselves children is ignored. A good comparison: flower seeds can potentially become a beautiful bouquet, and if all goes well, they will. But it would be incorrect to call a sack of flower seeds a bouquet, just as incorrect as saying ‘child’ when a foetus is involved.

A true child can live independently of its mother’s body. When an abortion is performed, cells that could develop into a child capable of surviving on its own are present. However, they certainly do not represent a child.

The developmental stage we call ‘child’ involves a great deal of potential also: two possibilities are ‘adult’ and ‘oldster’ – though that will be seen in the future.