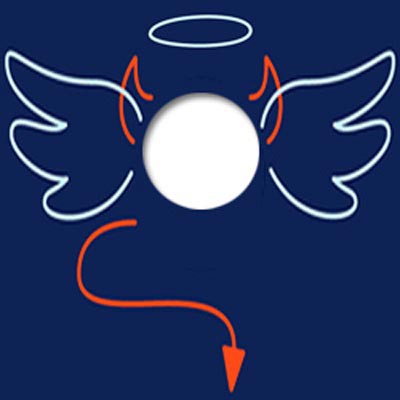 Drugs, euthanasia, pornography, armaments, violations of labour law... No-one would disagree with including any of them on a list of evil things.

But along with these things, the banks that call themselves ‘ethical’ include the right to self-determination with regard to abortion as a criterion for rejecting companies for investment, terming it a “violation of the dignity of human life”.

This also applies to emergency contraception (the ‘morning-after pill’), obviously in the mistaken belief that it’s an ‘abortion pill’.

Although these self-described ‘ethical’ banks base their categorisation of ‘good’ and ‘evil’ companies on Catholic ethics, their “ethically-oriented equity funds” and the “church-aligned securities” accept companies that manufacture condoms and even contraceptive pills. This conflicts with the principles of the 1968 encyclical “Humanae vitae” in which the pill is strictly forbidden.

They even tolerate companies and institutions that hold patents on medication used for abortions but do without exploiting them (commercially). Whether humanitarian use of such medications is also considered unethical and the companies are still shut out from these banks’ investments is not made clear.

If anyone wonders why companies that produce alcohol are conspicuously absent from this list, remember that numerous monasteries and church-affiliated estates run profitable breweries and vineyards.

Sources: www.steyler-bank.de (“Where Money does Good Things”), www.schellhammer.at (owned by the Grazer Wechselseitige insurance company), www.pax-bank.de(“Bank for Church and Charity”)