Birth Control Is Worth as Much as a Pay Rise 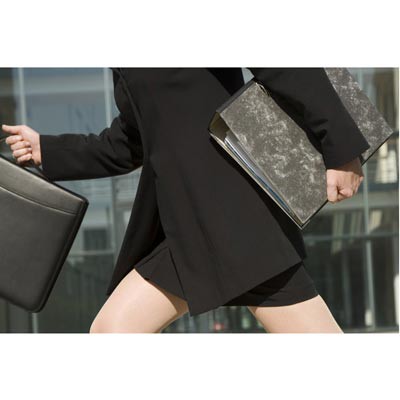 Generations preceding ours have invested a great deal of personal effort in fighting for women’s rights: paid maternity leave; fair divorce laws (consensual divorce); birth control, such as the pill and liberalisation of abortion law; access to university education; and legal protection for female employees seemed to be nothing more than pipe dreams, and getting them into place appeared out of the question. We now have all that in most European countries, and economists are trying to find out from which we benefit the most.

For this purpose, data were analysed for 450,000 women in 12 European countries, where a full range of rights, a limited one or none at all have been implemented. It was shown that the greatest benefit is provided by improved birth control. This makes it possible for women to spend more time getting an education, which improves their career opportunities, income level and general satisfaction with life.

The benefit accruing from responsible, effective birth control is therefore of equal value as a significant pay rise or a higher level of education. In contrast, the effect of improved maternal protection hasn’t been wholly positive, as it tends to deter employers from hiring women of child-bearing age.

The time period of 1967 to 2000 was covered, in Belgium, Denmark, France, Greece, (West) Germany, Great Britain, Ireland, Italy, Luxembourg, the Netherlands, Portugal and Spain. A number of differences had to be evaluated and compared in order to find out whether, and if so to what extent, they were relevant for the results. For example, some countries permit abortions only when they’re necessary to save the woman’s life, while in others abortions are legal when the pregnancy threatens physical and/or mental health. Finally, abortion’s legal in certain countries for economic reasons, or none must be specified at all. Another difference is whether a (satisfactory) law came into force recently or has been in place for a relatively long period of time. The number of female members in the country’s parliament was examined, as was the influence of religion. The study concentrated on women for whom abortion laws were relevant because they were of child-bearing age during the collection of data. Women outside this age group or in countries where abortion wasn’t legal served as a control.

While Pezzini’s comprehensive analysis was finished eight years ago, it’s still quoted frequently because of its thoroughness. The study’s available free of charge from a number of sources on the Internet.