Contraception, abortion and the Catholic Church 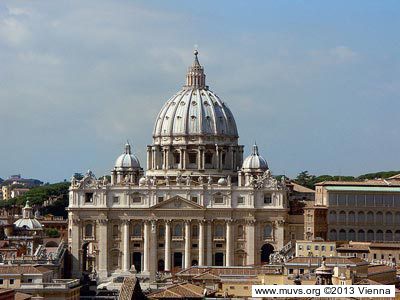 The battles against contraception and abortion are shown best by the following positions of eminent representatives of the Catholic Church.
In 1953, the Catholic Church commented upon the calculation method of fertile and non fertile days according to Knaus and Ogino: “When the motives (for choosing the time) are ... indecision because of the sacrifices required in order to raise children, or the tendency towards freedom and the opportunities of pleasure which a childless marriage offers, or the desire to keep the economy of the family as high as possible, then such married couples sin because of their wrong basic concept and because of the disregard of the sense of marriage. In order to justify the time method there must be very serious reasons” (in: “The Fertile and Infertile Days of the Woman and their Proper Calculation”; Hermann Knaus, Maudrich, 1953)

The following quotes are from the more recent history:
When in 1999 the UNO sent 60 000 ‘post-rape-parcels’ including ‘the pill after’ to refugee camps in Albania and Macedonia, the Vatican stated: “Usage of ‘the pill after’ is a murderous crime. It is not permissible for women in Kosovo, who have been raped, to use ‘the pill after’.” Austrian Bishop Kurt Krenn adds vigorously: “The absolute right of life for the child is of primary importance, no matter how this life has been produced.“ (quoted from the Austrian daily ‘Der Standard’, April 23, 1999)