Health Reform in the USA 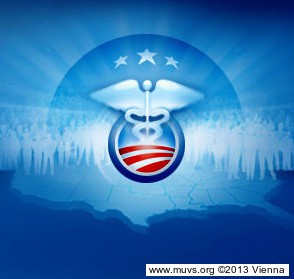 The discussion of Obama's health care reform is in part being determined by contraception and abortion issues: As in most Western countries, the state sponsored health insurance system would also finance abortions in the future, whereby the procedure would become more accessible, and as religious groups fear, their incidence would increase.

One group of conservative Democrats in the House of Representatives headed by Tim Ryan is seeking a compromise which would provide that private health insurance companies absorb the cost of abortions and thereby avoid public funding of the procedure.

There are different positions within the political parties as well: The above mentioned Ryan is against abortion for religious reasons and from this standpoint argues for better contraception plus stronger federal support for young mothers. Representative Rosa DeLauro (D-Connecticut) supports his goals but herself advocates for a woman's right to an abortion. They both want to make education and contraception a focal point and allow the health insurance system of Medicaid to carry the costs of family planning measures. Additionally, adoption should be made more available through subsidies. In an attempt to appease political opponents to these positions they have offered a compromise by withdrawing their proposal for the financing of the contraceptive pill. It remains to be seen how many representatives will support their proposition and how many will defeat it for one reason or another.