Joan Shenton reports on her own abortions 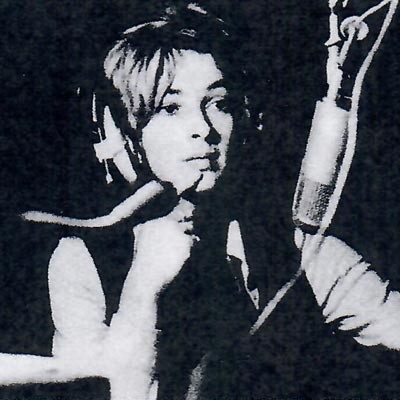 In the middle of the 1970s, as liberalisation of abortion was finally on its way in Austria, already in Great Britain, some politicians were again threatening further restrictions of their own (for the time) very progressive regulations. The Abortion Act 1967 had made abortion considerably easier in England, Wales and Scotland. Women’s groups were up in arms about the repeal of the law, fearing that, in an emergency, they would once more be in the hands of charlatans instead of receiving medically correct, humane help.

In order to increase public awareness of the topic, the British radio and television presenter Joan Shenton also devoted herself to the cause. In two newspaper articles, she reported on the circumstances of her own abortion: her hostile treatment from doctors and hospital staff, her own plight and her feelings of guilt. She was treated with disdain, received little or no medication for pain relief, had to leave the private clinic immediately after the procedure instead of being able to rest, and, what’s more, was dished up the fable from her strictly catholic doctor that she would never be able to have children after an abortion. With these reports of hers, she wanted to show how difficult it is for women carrying unwanted pregnancies when abortions are banned. The legal restrictions being planned at that time would make the situation again much worse and more dangerous.

It must be said that in Austria, even in the first years after liberalisation (1975), the atmosphere around an abortion was similar to what Joan Sheldon had experienced in England: many women reported of disdainful and cynical comments from doctors and nurses who implied they had no morals and tried to arouse feelings of guilt in them.

Now 74 years old, Joan Shenton works as a journalist, author and documentary filmmaker, predominantly on subjects to do with health policy for the BBC Latin American service and Anglia Television, among others. Her list of accolades is long: https://en.wikipedia.org/wiki/Joan_Shenton