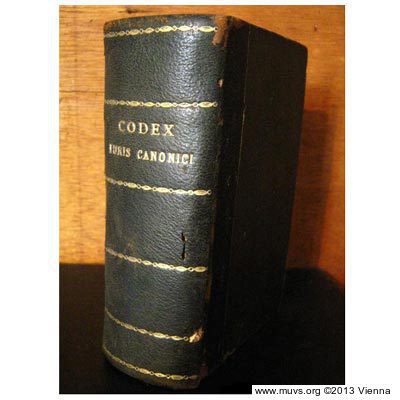 Eighteen years ago the Catholic Church issued a new Canon Law to meet the “changed demands of the modern world” and create a code of law “that has been adapted to the needs of God’s people” (Pope Paul VI, quoted in ‘Der Spiegel’, 24 January 1983). In its analysis of the new Catholic canon, ‘Spiegel’ wrote that same year, “How abortion was judged underwent an almost grotesque change.” And went on to explain that “while the punishment for murder was more serious than that for abortion in the old code, this was reversed in the new one: murder of a layman meant the loss of titles, murder of a cleric was met with disciplinary transfer, murder of a bishop brought removal from office, and for papicide and abortion, the most serious punishment possible was reserved: excommunication.”

Canon 1041 also deals with abortion: “The following are irregular for receiving orders:

4) a person who has committed voluntary homicide or procured a completed abortion and all those who positively cooperated in either.”