So many methods have been tried! 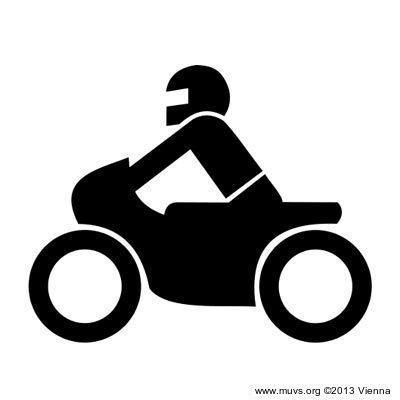 “Riding a motorbike on bumpy, potholed streets” was a desperate method employed to terminate an unwanted pregnancy in the 1930s. Riding a carousel or a roller coaster were also recommended in folk wisdom. Dragging heavy loads and daring leaps from haylofts, chairs or staircases served as alternatives, depending on whether the pregnant woman lived in town or country.

Around 1950, British author Doris Lessing witnessed the following scene: “One morning I heard a crash outside my door. Mrs Skeffington had thrown herself down one flight of stairs, was on the point of flinging herself down a second. ‘Leave me alone,’ she muttered, and before I could stop her, she launched herself into space again. On the landing below she picked herself up, slowly, slowly, gasping and pale. ‘That ought to shift it,’ she said, with an attempt at a smile, and dragged herself, breathing heavily, up the stairs to Rosemary.” In 1919, a single Catholic maid named Maria R. placed an 18kg stone on her stomach several nights in row.

Motorbike riding, dragging heavy loads, etc. involved the advantage that the intention of causing an abortion was difficult to prove. Success was determined by chance and the pregnant woman’s physical condition. In most cases, an abortion did not take place, but the woman’s health suffered badly.

Doris Lessing, In Pursuit of the English, 1960