The stigma of illegitimacy 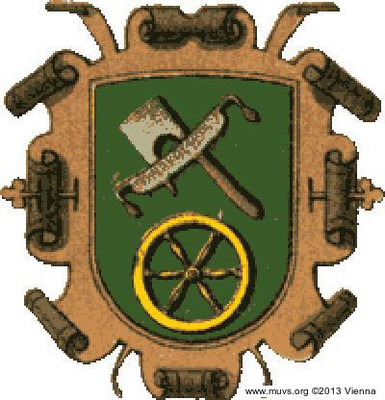 Until the 19th century illegitimate and foundling children were excluded from many trades. Would-be apprentices had to prove their legitimacy by producing the appropriate documents or certificates. Even if the parents subsequently married, it was often necessary to appeal to the establishment in order for an apprentice to be taken on by the guild.

Apprentices had to prove legitimacy of birth a second time when they came to seek a position as a master craftsman. The wife of a master was also required to be of legitimate birth and was not permitted to have any illegitimate children of her own. “As late as the 19th century, careful attention was paid to ensuring that the wife was irreproachable by birth and vicissitude”.

There were two reasons why the handicraft guilds imposed such a requirement. Firstly, the wives of masters were guild members like their husbands “and thus must be equally worthy.” This was because a wife could and should continue her husband’s business after his death; so she had to be able to prove honourable birth.

Secondly, women of illegitimate birth would have passed on that stigma to their children, who would then in turn have been unable to be apprenticed to the trade or to take on their father’s business. Since handicrafts were generally family businesses, illegitimacy would have meant the ruin of the entire family.