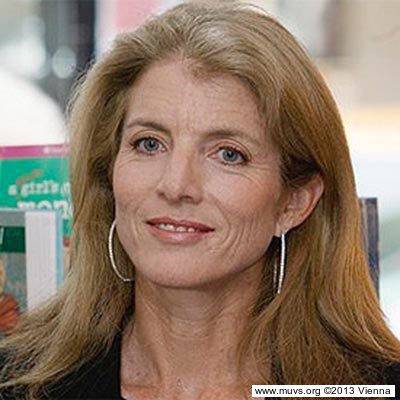 As a practicing Catholic and supporter of US President Obama, Caroline Kennedy was designated for the office of US Ambassador to the Vatican. But she was rejected by Rome due to her position on abortion.

In an interview with the New York Times from December 2008, she defended her position against the requirement of parental consent for minors seeking an abortion. She considers it important that young women consult with their parents in regard to the termination of an unwanted pregnancy, but she rejects the enforcement of such a requirement.

In response to her position regarding late-term abortions, she supported the current law stipulating that abortions in the last trimester of pregnancy only be permitted in cases where the life of the mother is at risk. Kennedy herewith complies with the 1973 decision of Roe v. Wade.

The landmark decision of Roe v. Wade established that a potential mother is allowed to carry out an abortion up until the time of the viability of the fetus, without requiring a special reason. Ever since the ruling, conservative and fundamentalist Christian politicians, commentators in the press and television, unions and associations as well as right to life activists have been running riot. They even reject the decision to allow late-term abortions in order to save the life of the mother.

Washington and the Holy See have only exchanged ambassadors since 1984.