1962: What did our grandparents do for contraception? 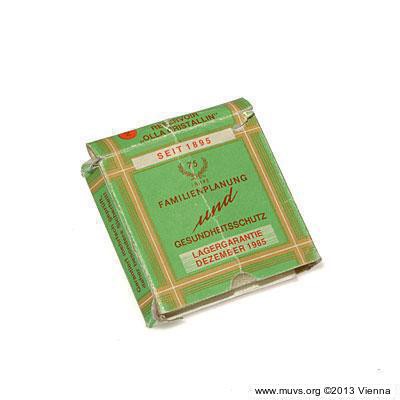 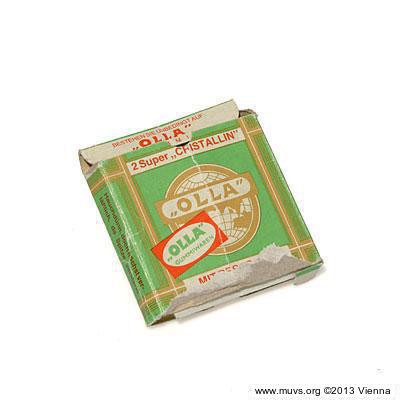 Some background to the story: I was born in 1960 and have five younger siblings. We grew up in Brussels (Belgium), the children of a Flemish father and Austrian mother. Our mother was a nurse. After her second child was born (a son, 1962) she had to give up her beloved profession and reluctantly became a housewife. Her third child followed soon after (daughter, 1963). In 1964 and 1966 she had two miscarriages, but then came her three youngest children in 1967 (daughter), 1969 (daughter) and 1972 (son).

Our memories of our mother are mostly of her as stressed, overworked, grumpy, anxious and
violent. She often hit us. She often said that she’d had to give up her career because of us. She often talked about suicide (often as a “punishment” for us) and the like, which we experienced as emotional blackmail.

When I heard about contraception in high school I asked my mother why she had had so many children when she could have used contraception. My parents were only nominally Catholic, but nonetheless my mother thought that “that was a sin”. Exactly why, she couldn’t or wouldn’t tell me. As I understand it, the pill had been available in Belgium since 1962. And as a qualified nurse she should have known about family planning, wouldn’t you think?

My father was a management-level employee (so also not stupid), but he always said that he’d always wanted to have lots of children, that he and my mother had “planned” it that way. He had been an only child for the first eight years of his life, until his only sister was born. My mother once described his mother with disgust as an “abortionist”. At the time I couldn’t imagine what she meant.

So, to my work colleague. She was born in late 1944 and always remained an only child. Her mother was born in 1922 (she’s still alive), her father was a few years older (he is no longer living). Her mother worked in an office until her daughter was born, but then became a housewife and has been ever since.

When I had my first child in 1997 (very late), my colleague and I talked a lot about reproduction, contraception, etc. She too had had a child late in life (1982, at 37), and she had had to raise him as a single parent.

When I asked her why she was an only child, she said she had no idea, but she would ask her mother. The following day she said her mother had been astonished by the question and had only replied hesitantly, “we used contraception because we had worked out that we couldn’t afford to have a second child. We didn’t want to end up poor.”

When I then asked “how” her parents had prevented further pregnancies, my colleague said she couldn’t imagine that her mother would ever answer that question - but apparently her mother felt “honoured” by the interest and was (rightly) proud of her sensible decision, and so did answer the question.

This elderly lady (born 1922) said that condoms had been very expensive after the war – and it was very embarrassing to buy condoms in the chemist when other customers were in the shop. So, she and her husband came up with this solution:

My colleague was as surprised by her mother’s answer as I was. With hindsight, I also consider it to be a valuable piece of oral history and think that people should ask older people about such things more often!

Conclusion: in the 1960s “educated” people (my parents) were too stupid or too cowardly or too influenced by old-fashioned ideas about morals to use contraception, where as “simpler” people had been “clever” enough to practice responsible family planning as early as the 40s and 50s.