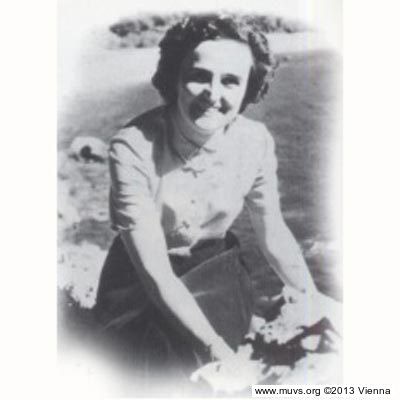 The late pope let women die rather than permit abortions.

The recent beatification of Pope John Paul II (1 May 2011) calls the case of Gianna Beretta Molla to mind: this Italian paediatrician was the last person he canonized as a saint (16 May 2004).

Early in the fourth week of her pregnancy, Molla was diagnosed with a tumour on her uterus. Against the advice of her doctors, she refused both an abortion and removal of the tumour, intending to carry the child to term – even at the cost of her own life. One week after giving birth, she died at the age of 40, leaving behind a husband and a newborn girl in addition to three other small children: the oldest had just turned six, the next was four, and her daughter Laura was two and a half. The pregnancy with her third child had already involved complications.

Beretta Molla was born near Milan on 4 October 1922, the tenth of 13 children. She was active in a Catholic lay organisation even during childhood, and three of her siblings joined the clergy. In 1949, Beretta Molla graduated in the field of medicine and opened a doctor’s surgery. She was canonised because of her devotion to the church and an alleged miracle. Religious fanatics who belong to so-called pro-life organisations have turned her grave into a destination for pilgrims and they meet in Gianna Beretta Molla prayer circles.

Pope John Paul II (born Karol Wojtyła), who was recently beatified, was one of the most vehement opponents of contraception, homosexuality, the use of condoms and abortion, which made him the target of a variety of criticism, even from within the church. He also played a key role involving Poland’s condition for joining the EU in 2003, according to which abortion remained illegal there. He demanded this from the Polish government authorities in return for his support in ending Communism.