Your Doctor Recommended an Abortion? Too Bad! 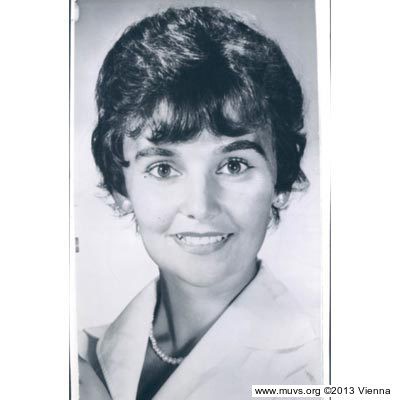 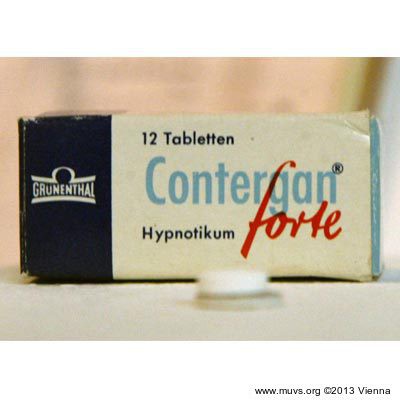 Now 80 years of age, Sherri Finkbine became an unwilling symbol for the fight for abortion rights in the USA: during her fifth pregnancy in 1962, she suffered from persistent morning sickness and headaches. Her husband had just returned from a trip to Europe, bringing with him thalidomide, which was unknown in the USA at the time. At the beginning of her pregnancy, Sherry took 36 of these pills, which were extremely effective. A few weeks later, the couple found out that the active ingredient can cause severe birth defects in the early stages of pregnancy. Their doctor advised an immediate abortion and an appointment was made at a hospital, though Sherri had very much wanted the baby.

In order to warn other women about the dangers of thalidomide, Finkbine gave an interview to the daily newspaper Arizona Republic. Despite an assurance that she would remain anonymous, her full name was published, and she was a well-known television host at the time.

All hell broke loose after the interview appeared: the hospital cancelled the appointment for the abortion, her broadcaster fired her, and she and her husband received death threats, making FBI protection necessary. When her doctor tried to obtain a court order to force the hospital to observe the appointment, the court declared that it did not have the authority to make a decision in the matter.

Sherri and her husband then applied for a visa for Japan, intending to have an abortion there, but the Japanese consul turned them down. After some effort, she was finally able to have the abortion her doctor recommended in Sweden. Afterward, it turned out that the foetus had no legs and only one arm, would not have survived long after birth, and even determining its sex was not possible due to its extreme deformities.

Sherri Finkbine’s story was followed with great interest by the media and public and widely discussed. After it was all over, she continued to call for the right to abortion in lectures and discussions. Many older Americans remember the name Finkbine, as it was a symbol of the sweeping reform movement of the 1960s and early 1970s which ultimately led to the Roe v. Wade verdict in 1973.

Sherri became pregnant again in 1965 and gave birth to a healthy baby. In 1992, a TV movie was made about the controversy, “A Private Matter”, and Oscar prizewinner Sissy Spacek played Finkbine.